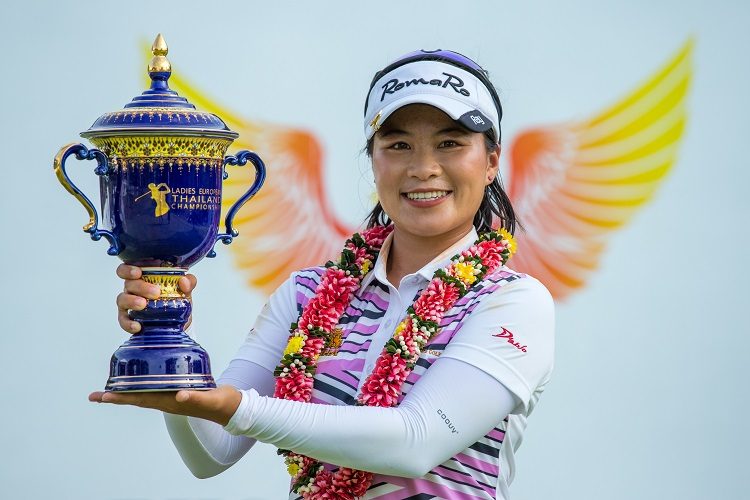 Phoenix Gold Golf and Country Club is in high gear to welcome the third edition of the Ladies European Thailand Championship which is scheduled to take place between June 20-23 at the prestigious golf course in Pattaya.

The LET Thailand Championship, the 10th stop of the LET Tour in 2019 and the only one in the region, will be competed in a 72-hole stroke play format for four days.

Local players have dominated the event over the last couple of years. Teen sensation Atthaya Thitikul lifted the trophy during the inaugural edition in 2017 and created global headlines when she became the youngest ever winner on the Ladies European Tour at the age of 14 years, 4 months and 19 days, lowering by one year the record previously held by Lydia Ko. Twelve months later, local player Kanyalak Preedasuttijit (pictured above) kept the trophy on home soil.

Thitikul has confirmed her return to the championship in 2019 and the 16-year-old, from Baan Pong district in Ratchaburi, said: “I’m glad and honoured to be invited to compete in this tournament which is one of the biggest in Thailand. This year, I prefer not to set my expectations too high as I don’t want to put pressure on myself. I would rather go out there trying to gain experience from the professional players from Thailand and Europe and I will try to learn and gain as much experience as I can.” 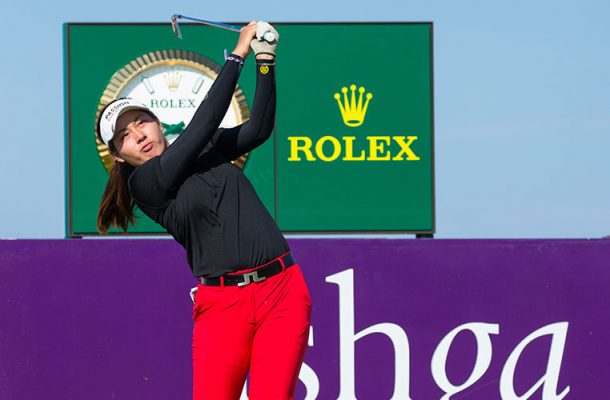 The teen golfer, who won the 2018 Women’s Amateur Asia-Pacific Championship and gold medals in the 2017 SEA Games, team and individual events, as well as in the 2018 Youth Olympic Games in mixed doubles (with Vanchai Luangnitikul),  added: “This is a good tournament which gives Thai players, especially the amateurs, the opportunity to compete and test their level with leading European players. I would like to invite everyone to follow the tournament and support the Thai players taking part. I hope a Thai will conquer the winner’s trophy one more time.”

Club president Chanya Swangchitr continued: “Once again, we are glad to welcome leading golfers from around the world and from Thailand to compete in the tournament which puts Phoenix Gold Golf and Country Club on the world map. Furthermore, the LET Thailand Championship not only helps promote Thailand to the global arena but will also boost the economy and the tourism industry both in Pattaya and all over the country. We look forward to welcoming the players to the Phoenix Gold Golf and Country Club which is in perfect condition.”