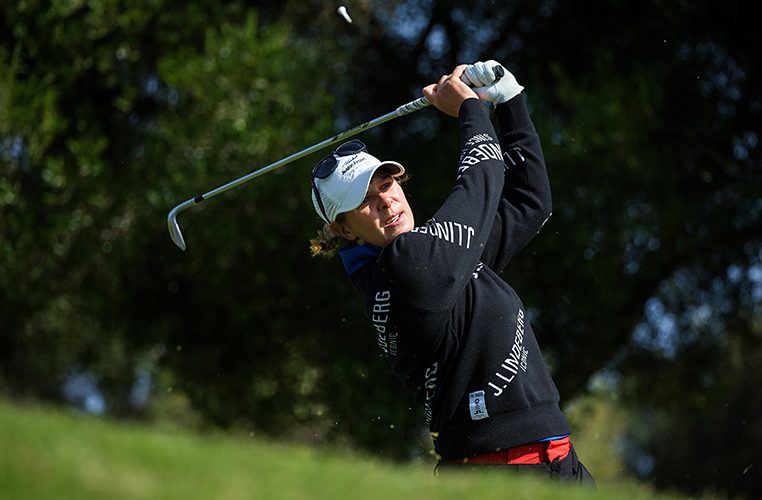 The third Ladies European Thailand Championship at Phoenix Gold Golf and Country Club next week will have the strongest field in the tournament’s history. The official entry list shows that eight of the top 10 players on the LET order of merit are in the field.

The pre-Evian Championship and AIG Women’s British Open event, which will take place on June 20-23, is the last event to count towards qualification for the European majors. The champion will qualify for The Evian, while the top 25 on the order of merit following the tournament plus the leading three LET members in the tournament not otherwise exempt will be sure of an entry into the AIG Women’s British Open.

Marianne Skarpnord, the winner of the Australian Ladies Classic – Bonville, heads the field and will be attempting to become the first European player to win the title, following Thais Atthaya Thitikul and Kanyalak Preedasuttijit in 2017 and 2018 respectively, who are both returning to Pattaya.

Furthermore, there are 13 of the top 20 in the field with the additions of Karolin Lampert (No 11), Hannah Burke (No 13), Annabel Dimmock (No 14), Carly Booth (No 16) and Charlotte Thompson (No 17) and last year’s winners Becky Morgan, Caroline Hedwall, Kanyalak Preedasuttijit and Astrid Vayson de Pradenne.

Recent Jabra Ladies Open champion Annabel Dimmock, who finished T19th in last year’s Ladies European Thailand Championship, said: “I love Thailand, the people are so friendly and welcoming. The food is great. It was very hot!”

She took a few days off after her maiden tour win to celebrate with friends over a family barbecue, but said: “I’m back to my routine now preparing for Thailand. The Thai girls hit a lot of greens in regulation, so I will be trying to do the same. I’m getting a bit more used to the their type of grass and the grain on the greens.”

Former LET order of merit winners Beth Allen and Becky Brewerton are also amongst the high profile names in the field, along with Solheim Cup player Florentyna Parker, Camille Chevalier and Julia Engstrom, the leading rookies in 2017 and 2018 respectively.