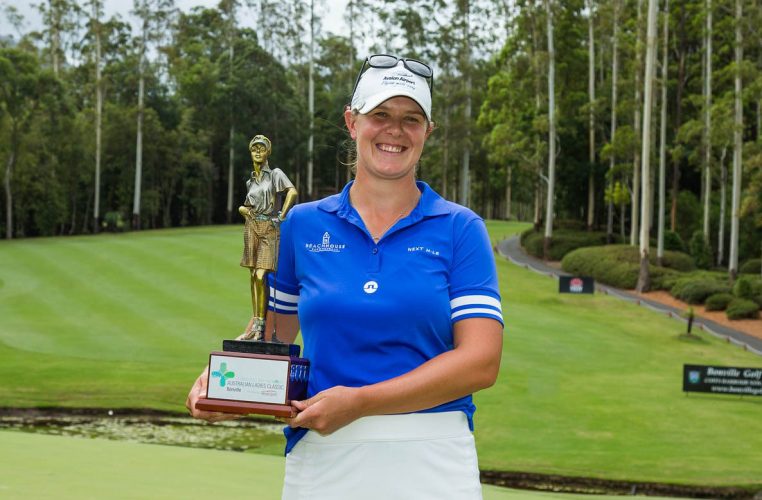 We are approaching the final stretch of the 2019 season and there are five players whom could make a run at the Order of Merit title with two events to be played, in Spain and Kenya.

There are 300 points available for winning the final two events, so anyone in the top five still has a chance to win the OOM.

Marianne’s start to 2019 set the tone for the rest of the season. She finished second in the Fatima Bint Mubarak Ladies Open in Abu Dhabi and then claimed her fourth career victory in the Pacific Bay Resort Australian Ladies Classic – Bonville, which was the second event of the year. The 33-year-old Norwegian racked up seven further top 10s, including second in the recent Hero Women’s Indian Open. Now in her 16th season on tour and 10 years after her two wins in the 2009 Deutsche Bank Ladies Swiss Open and Carta Sì Ladies Italian Open, she is coming into form again at just the right time.

Esther’s first year on tour has been nothing short of sensational. Since finished third at Qualifying School, she has posted eight top 10s, including four runner-up finishes in the Omega Dubai Moonlight Classic, La Reserva Invitational, Thailand Ladies Championship and Estrella Damm Mediterranean Ladies Open. In fact, the only thing missing from the 20-year-old’s CV in 2019 is a win. The leading rookie on tour, should she leapfrog Skarpnord in the rankings, she would become only the third player in the 41-year history of the LET to win the OOM in her rookie year, following Dame Laura Davies and Carlota Ciganda, two of the greatest ever players in world golf. 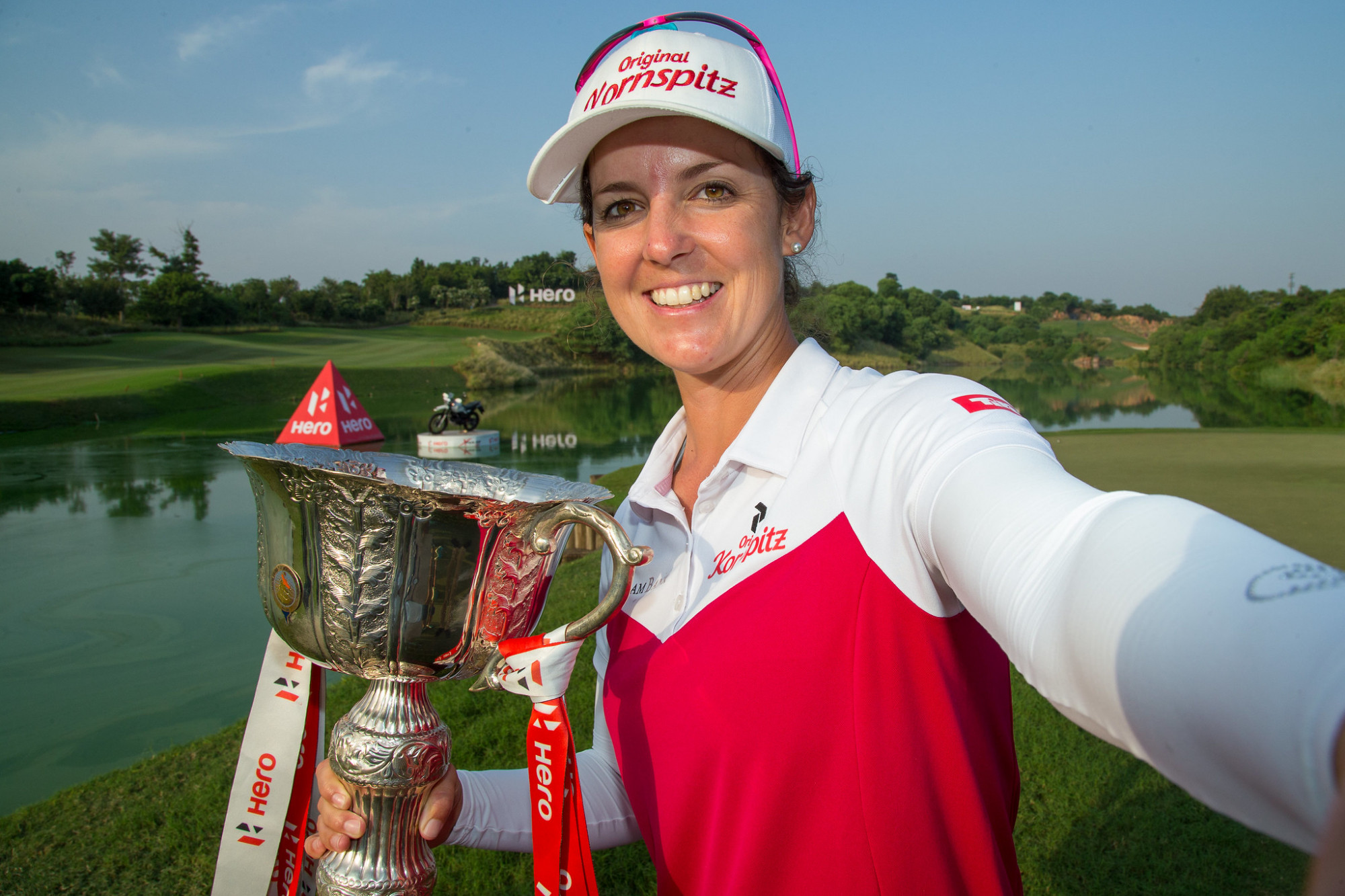 One of the most consistently strong performers on the LET, Christine finally broke into the winner’s circle at this year’s Hero Women’s Indian Open, which was one of the most popular wins on tour. In this, her seventh season, the 30-year-old Austrian has recorded three additional top 10 finishes and the keen skiier is also coming into form at just the right time. 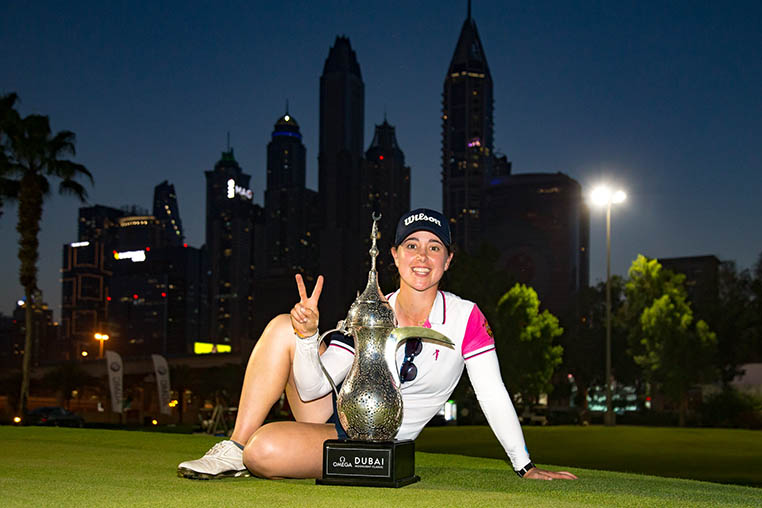 Nuria will be looking for a hat-trick of victories in 2019 and could even make it four if she wins in Spain and Kenya. The 23-year-old from Palma de Mallorca is the only multiple winner of the LET so far this season, having won back-to-back titles in the Lalla Meryem Cup and Omega Dubai Moonlight Classic. She made a sensational start to the season when she tied for second in the Pacific Bay Australian Ladies Classic – Bonville and also played in the European majors, The Evian and AIG Women’s British Open, but mixed this with playing on the US Symetra Tour. 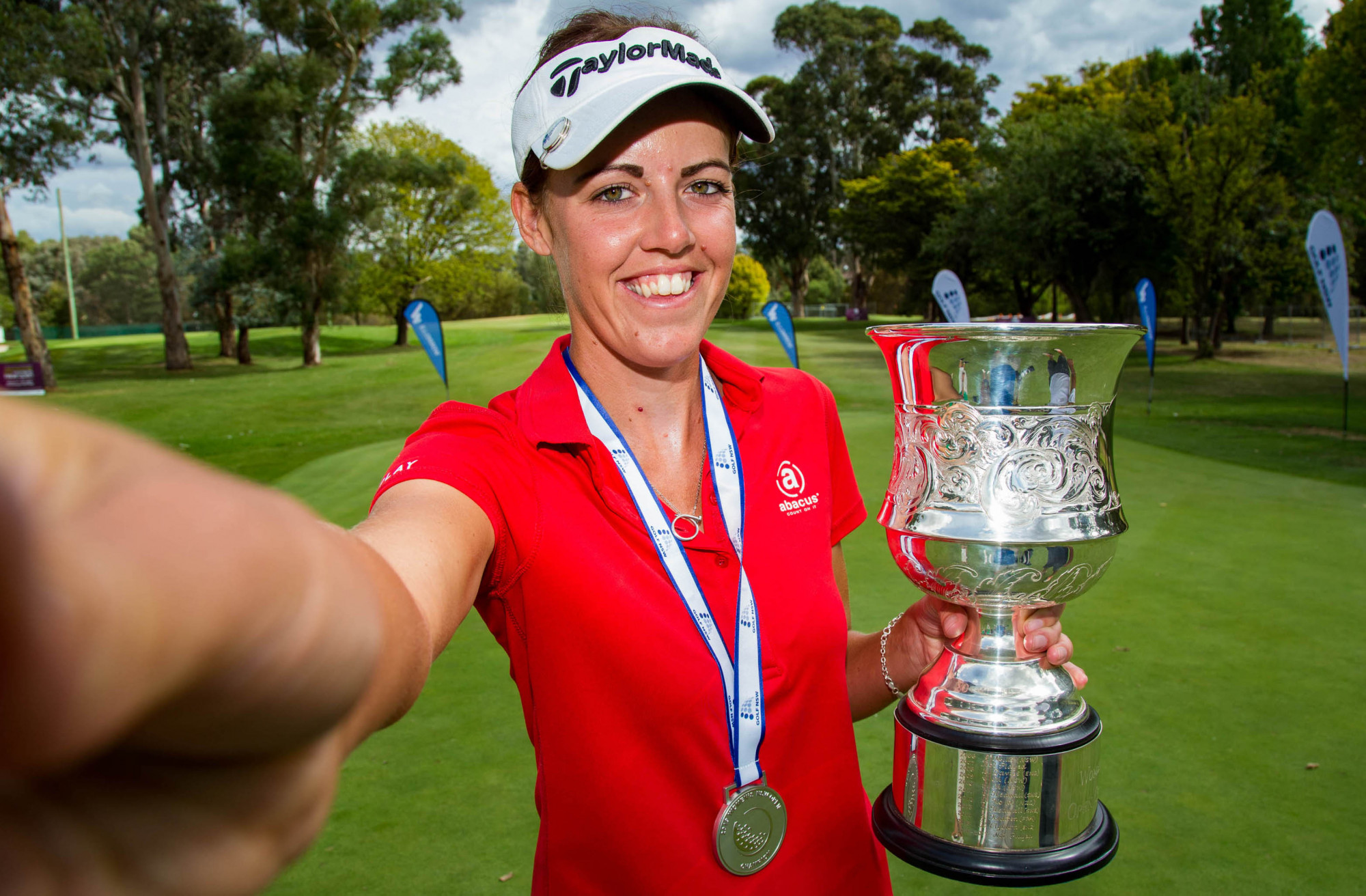 Meghan started her season strongly by defending and winning her second title in the Women’s New South Wales Open in Australia. She backed that performance up with five further top 10 finishes, including second in the groundbreaking Jordan Mixed Open, played in a field including male competitors from the Challenge Tour and Staysure Tour, as well as third place finishes in the Jabra Ladies Open and Hero Women’s Indian Open. The 25-year-old from Rushden, Northamptonshire, who won the 2017 LET Access Series Order of Merit, is continuing to improve in each year of her golfing journey so far.