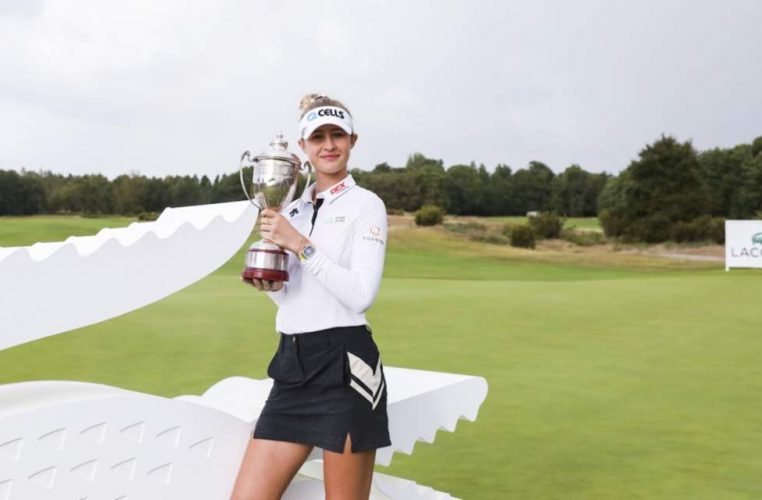 The 30th edition of the Lacoste Ladies Open de France will be played on 17-20 September, 2020, at Golf du Médoc Resort in Bordeaux, it was confirmed today. The prestigious Chateaux course, which Nelly Korda mastered in September 2019 and on which Caroline Hedwall prevailed in 2018, will welcome the Ladies European Tour players for the third consecutive year.

The inaugural Lacoste Ladies Open de France was played in 1987 and some of the world’s best players have won the title. More than 2000 people watched the final round in late September as Nelly Korda became the third American to win in recent years, following Beth Allen and Cristie Kerr. The headline names for 2020 will be announced in the Spring.