Finding Worth In Game’s Magic Wand 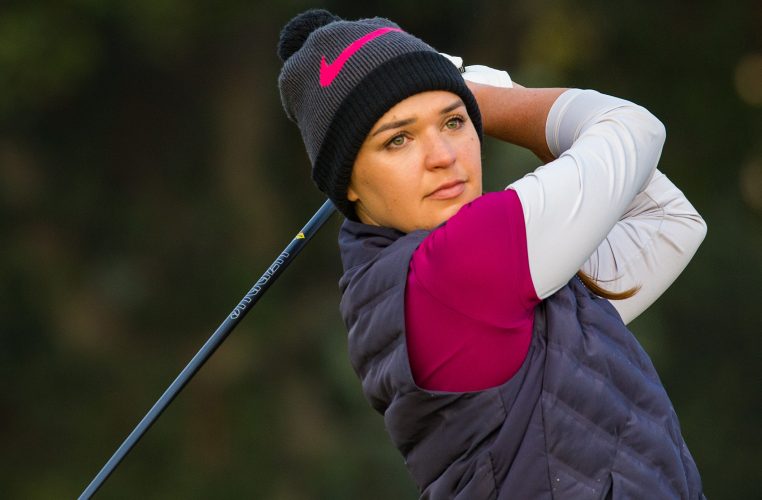 Rachel Drummond was dispatching a series of shots as well as she knew how. For a moment, she was seeing her 7-iron as something of a magic wand. And that was when she hit on the idea of incorporating the word “wand” into the name of her new foundation. The latter is something she has set in motion for kids who, like herself, had the magic ripped from their childhoods.

The story has only recently emerged of how Drummond was sexually abused during her early years, an experience which first occurred when she was 10. Her assailant was someone close to the family and one whose identity she has always kept to herself for fear of jeopardising relationships. Now 30, Drummond did not let her best friend in on her awful secret until she was 17, while it was eleven years further on that she plucked up the courage to tell her mother and her older brother, Mark. (Her father, her greatest supporter in golf, was by then no longer alive.)

Drummond’s silent suffering, to quote Matt Lawton of The Times of London, had left her with “a sense of worthlessness and a confidence-crushing belief that, whatever she did, she was never good enough.” However, thanks to the support of her mother and brother, along with the help of a psychologist, she now has broken free from her past. Telling her story to Global Golf Post was just one more in a series of positive steps. “The process feels amazing,” she said.

In looking back at her time in therapy, Drummond said she came to see that golf’s traditional emphasis on boys being the more important of the sexes had done nothing to help her cause. Indeed, all the feelings she had known of “not being good enough” had, if anything, been accentuated. “It took me a long time,” she said, “to realise that there were a lot of consistent themes in what my psychologist had been saying about the abuse I had suffered. She never discussed the golf side of things with me; it was just something I picked up on for myself. The recurring theme of ‘not being good enough’ cropped up every time I had a bad hole or a bad round. I was incapable of thinking that maybe I had just had a bad day.”

Though Beaconsfield Golf Club, where she was a member, always made their only girl welcome, Drummond says she encountered many another establishment in her junior days which had one set of rules for boys and another for girls: “There were rooms where girls weren’t permitted and there were times when they weren’t allowed to play at all. The whole situation struck me as anything but magical and that’s what I so like about having hit on the ‘wand’ image for my foundation – a sort of Disney-like connection if you like. Golf is turning the page now, but it has taken a long time.”

It came as no surprise to learn that the sense of urgency Drummond feels regarding the Hole In Wand Foundation is allied to the escalating number of stories on domestic abuse during the present lockdown. “I feel for the victims, I really do,” she said. “The mental sufferings are very real for anyone on the receiving end.”

She wants children to see golf as an escape from whatever else might be going on in their lives. To no small extent it was for her when she was growing up, although it is only now, with her mind in the right place, that she finds herself able to give her best to the game on a consistent basis.

She found a measure of consistency when, at 21, she was chosen to represent the English women’s side, only for that to expire when her parents divorced the following year. It was a bad time for her to have turned professional, and so disconcerting were her results that she opted out of the game in her late 20s in favour of a spell in sports management. As it turned out, the extent of her recent recovery was so marked that she had no compunction about entering the five-round LET qualifying school at the start of this year. She signed off with a 72 and a 73 for a 43rd place which was good enough for her to pocket the conditional card which means so much. 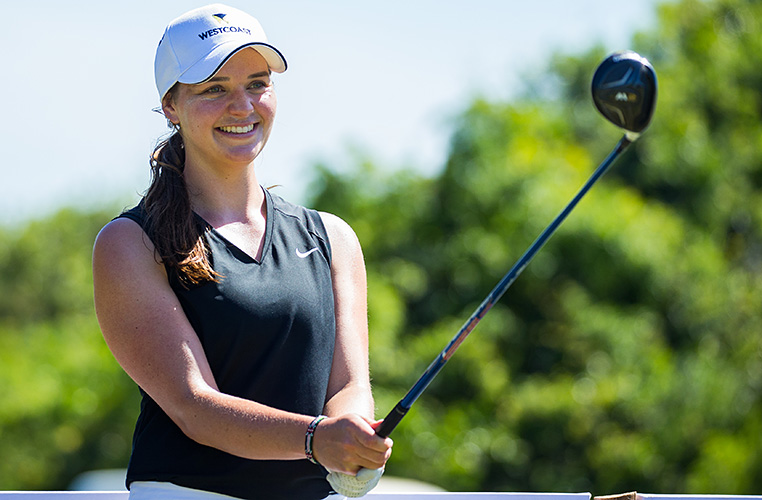 When I met Drummond at the start of this year, she was practising in Saudi Arabia during the week of the European Tour’s Saudi International. Along with three friends, she had been invited to play in the pro-ams and to give clinics to Saudi schoolgirls who were trying their hands at golf for the first time. All four were excited by the degree to which the children were enjoying the learning process while being similarly excited for themselves about the latest LET schedule.

“I love the LET,” she says. “You have these amazing friendships because we’re all out there playing the game that we love, and we’re playing it all over the world.”

Though she is eager for the bit for the tournament season to restart, Drummond will tell you that the past couple of months have not been wasted. She has been able to consider how blessed she is to be playing golf and to have the opportunity to convey golf’s magic to children the world over: “They’re two things which mean everything to me.”