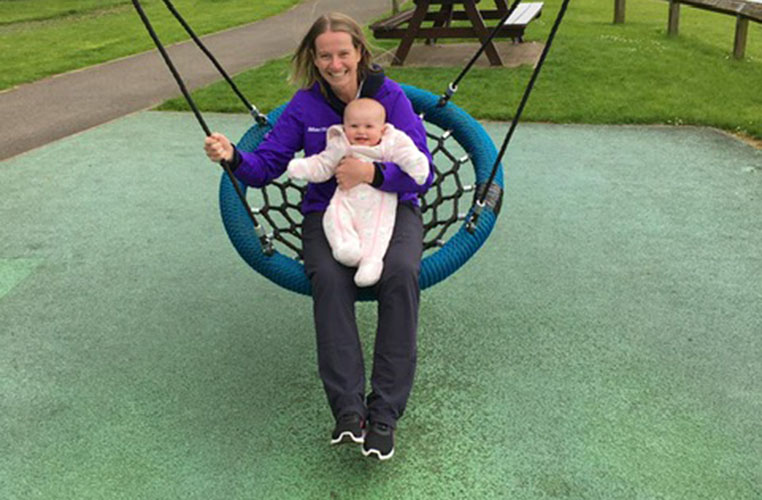 The mother of all victories belongs to Catriona Matthew, who won the 2009 Women’s British Open at Royal Lytham, 11 weeks after the birth of her daughter. Now, a decade on, fellow Scot Pamela Pretswell Asher is looking to follow in her footsteps with a victory in the Aberdeen Standard Investments Ladies Scottish Open at The Renaissance Club.

This will be her first tournament in 19 months, since the Dubai Ladies Classic in December 2017. She had hoped to play in the Scottish Open at Gullane last year, but was not in full health due to her pregnancy and her daughter, Kirsty, was born in November 2018.

“It’s nice to be back after a long break,” said the 30-year-old former Curtis Cup winner, who won on the LET Access Series as an amateur. “It’s baby steps, yeah, but I’m really looking forward to getting out there again.” 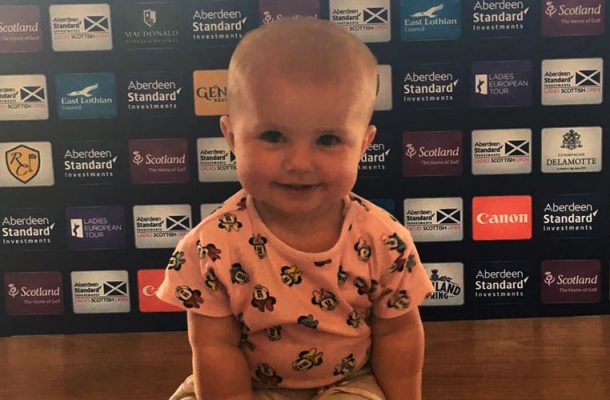 While a chorus of athletes have slammed sponsors who froze their sponsorship when they became pregnant, Pretswell Asher continued to be supported financially and said: “Aberdeen Standard Investments have been absolutely amazing to me. They took me on in 2012 when I turned professional and have been with me every step of the way. I obviously was planning to play last year, but I ended up not playing and they continued to support me last year, also through my maternity leave and this year, which is absolutely fantastic. They treat us ambassadors as part of their team and I can’t thank them enough for their continued commitment and support.”

Pretswell Asher chose the Scottish Open as the perfect moment to make her comeback and started training in May, taking early tee times and getting sharp on the course in order to spend time with Kirsty. “I’ve got my mum and dad to thank for making life a lot easier and looking after her.”

“It’s changed my outlook. I’ve come out of the bubble and I think I’ve come back with a better perspective on golf and life,” she said. “I’m swinging a lot freer than I used to and thinking better. How that works with a scorecard in my hand, I have no idea.”

The test begins at 9.12am on Thursday, when she tees off in the company of Louise Stahle from Sweden and Lee Lopez from the USA.