Alonso and Hillier Enter The Fray 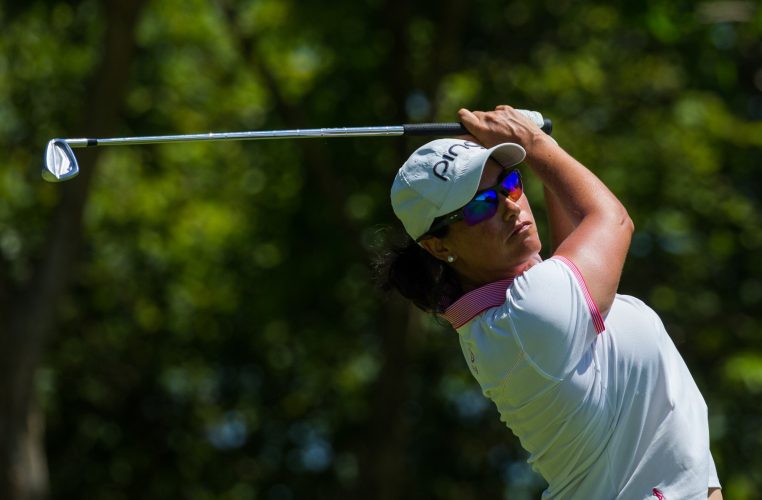 Carmen Alonso and Whitney Hillier fired rounds of 69 and 68 respectively on Friday morning to move into contention at the Ladies European Thailand Championship as the afternoon starters were just under way.

Alonso made four birdies, rolling in a 12 metre putt on the par-4 12th to get to five-under, but made a solitary bogey on the 15th.

Hillier started on the 10th and made two birdies on the back nine. She carded two bogeys and two birdies on the front, but converted one of the three eagle chances she had given herself on the par fives with a solid putt on the seventh.

Conditions are hot at Phoenix Gold Golf and Country Club, but not quite as steamy as in the first round, when Boqvist led on five-under. She was joined by the 2017 champion Atthaya Thitikul on that number after the 16-year-old Thai birdied her first two holes.

Alonso, 34, from Valladolid, Spain who is looking for her first win in her 15th year on tour after a career best finish of 2nd in the 2008 Italian Open, was happy with her day’s work.

She said: “I’m really happy, because last year I missed the cut and the grass is a little difficult for me because we are not used to playing on this kind of grass. To shoot under par both days, I couldn’t have imagined a better start.” 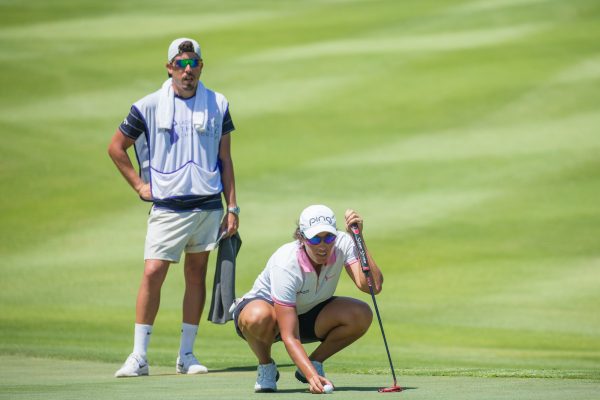 This is her first tournament working with a new caddie, Rafa Gallardo, a golf professional himself from Club de Golf Terramar, home to the Estrella Damm Mediterranean Ladies Open, whom caddied for PGA European Tour rookie David Borda for the first half of this year.

She felt that their combined easy-going characters was a great combination.

“He’s my friend from a long time ago and he’s going to work with me for the rest of the season. It is working well.”

Hillier, who posted her career best finish of third in Thailand two years ago, was also delighted with her progress. 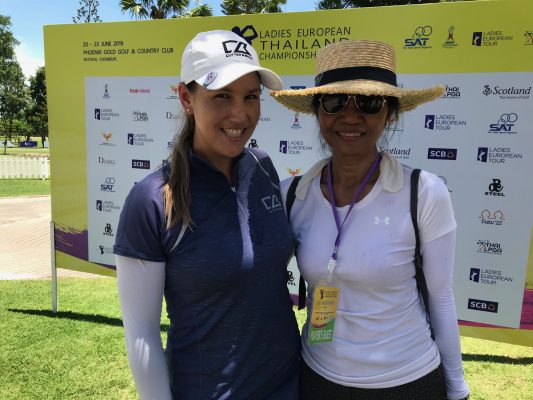 The West Australian said: “I’m feeling good after a 68 today. I gave myself some really good chances, including three eagle chances and got one of them. I played solid and putted well too, so I’m ready for the weekend.

“Being half Thai and with my mum (Gai) being here as well, it just makes it really special for me. It’s nice that I can just enjoy the whole week. The course is beautiful and it’s hot, but the weather is really nice, so I’m enjoying it.

“The atmosphere it great and I feel at home. There are good vibes and having my mum here makes me feel really comfortable and happy, so it’s good to see her again.”