Battle of the Rookies to Commence at Gleneagles 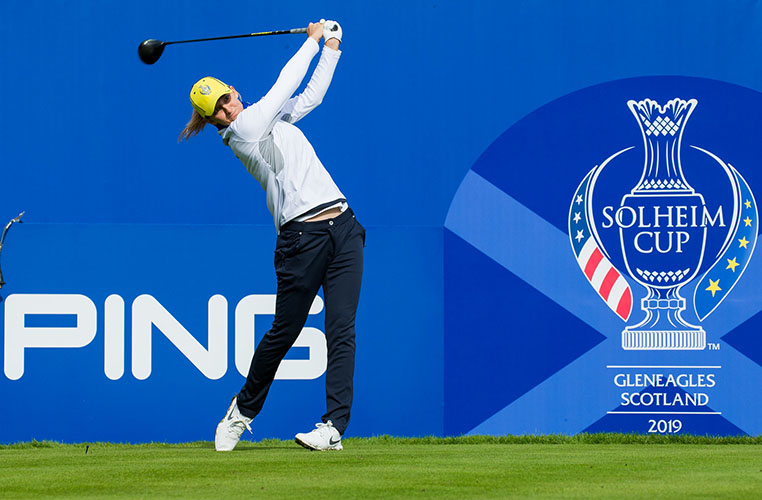 This year there are no less than nine rookies on the two teams which will contest the Solheim Cup over the PGA Centenary course at Gleneagles.

There are three on the European team and a record six in the American ranks now that Stacy Lewis has had to withdraw with a back injury and be replaced by Amy McDonald but that is not something either European captain Catriona Matthew or her US counterpart Juli Inkster is likely to lose any sleep over as the time ticks down to the start of the match on Friday. 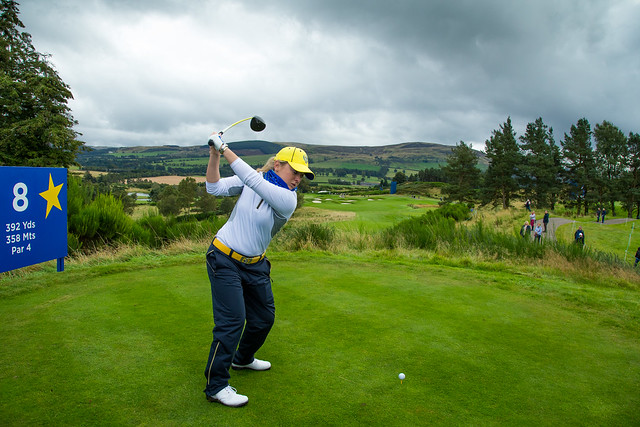 Bronte Law, Celine Boutier and Anne Van Dam are the newcomers in a European team chasing its first victory since 2013 but if Matthew has any qualms about how they will handle the pressure she made a good job at hiding it during her first press conference of the week.

“I think we’ve got a great team here,” said the Scot, who captains the team after nine appearances playing in the match. “I suppose being a rookie is a slightly unknown quantity but they’re all excellent players and we’ve seen in the past some rookies come in and excel.

“Charley (Hull) and Georgia (Hall) came in and did really well and it is not as if Bronte, Celine and Anne are inexperienced. They’ve all been around a bit.” 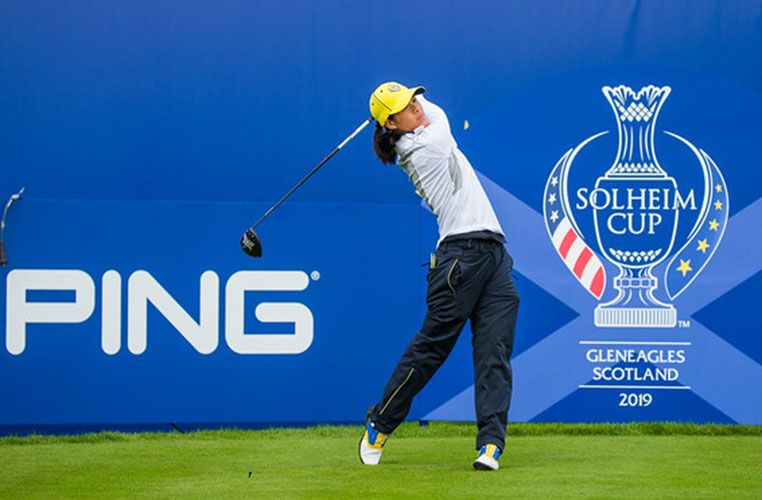 Matthew was also quick to refute the suggestion that the withdrawal of Lewis handed an advantage to the home side.

“Obviously it’s tough for them and disappointing,” she said. “We were in the same situation last time with Suzann (Pettersen). It’s unlucky for them but Ally McDonald is a good player, a solid player. They have an able replacement there.”

Inkster produced a similar answer when she was asked how she thought her rookies McDonald (below, right), Marina Alex (below, left), Brittany Altomare, Megan Khang, Nelly Korda and Annie Park would respond to the special pressures that the biennial transatlantic match places on the players. 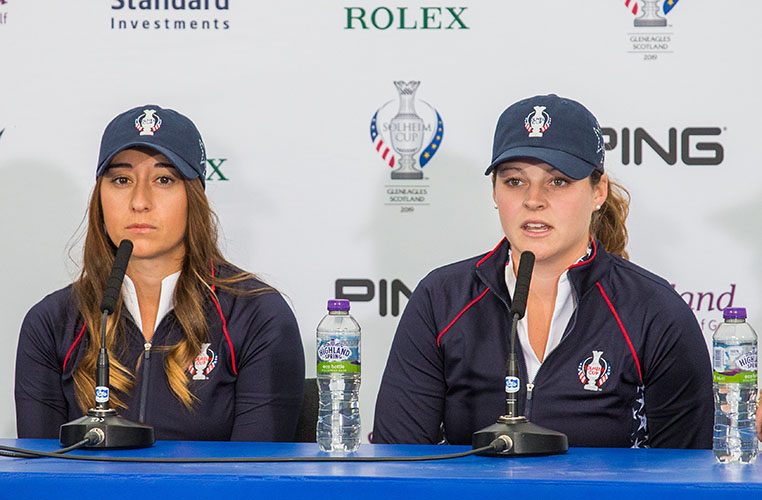 “My six rookies are far from inexperienced and I have no doubt they will rise to the occasion,” said the veteran captain who led her team to victory in the two most recent matches at St Leon-Rot, Germany, in 2015 and two years later at Des Moines, Iowa.

“Basically every team is different but we all know each other and what makes us tick. It’s been different this year because we have a lot of rookies but I think so far it’s gone great. “We’re not doing (partnering a) veteran with a rookie. I’m going to send a couple of rookies out there together. They’ve got to grow up sometime.

“Everybody’s a rookie sometime and I just happen to have six of them,” she added. “So we’re going to throw them out there.”

Inkster admitted her only concern surrounded the disappearance of Angel Yin’s clubs and luggage in transit from the States. “It’s been hard. I’m not going to lie,” she said. “It’s been hard on her because she wants to get out there. She’s 20. She’s lost her clubs, She doesn’t have her clothes. It’s a cluster, so I feel for her.”