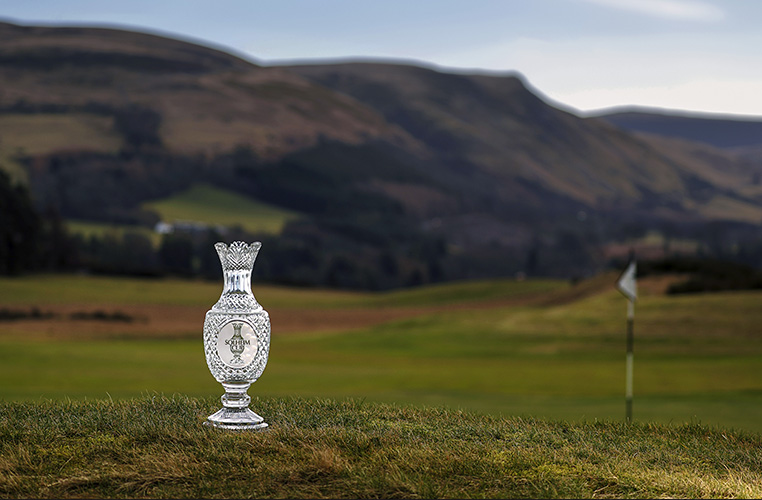 UK public broadcaster the BBC has agreed a deal with the Ladies European Tour to cover The Solheim Cup.

A one hour highlights’ programme from Gleneagles in Scotland will be shown on either BBC Two or BBC Four after the conclusion of each day’s play on Friday 13, Saturday 14 and Sunday 15 September, 2019.

The programme will also be broadcast on BBC iPlayer.

All UK viewers will now get to see dedicated coverage, as Team Europe, led by Scotland’s Catriona Matthew, attempt to regain the trophy from Team USA, captained by Juli Inkster.

The Ladies European Tour’s CEO, Mark Lichtenhein, commented: “We’re delighted that the BBC will bring Europe’s team game to the whole of the UK for the first time. Team golf is always an exciting way to engage fans and this year’s Solheim Cup promises to be another fantastic showcase for our sport and players. We are confident that this highlights arrangement will introduce this excitement to a new audience which has yet to experience how unique the Solheim Cup is, not just in golf, but in women’s sport altogether.”

The news follows a marked increase in the BBC’s women’s sports coverage, with The Solheim Cup joining the FIFA Women’s World Cup, the Netball World Cup and Wimbledon amongst the highlights this summer.

Barbara Slater, director of BBC Sport, commented: “We are thrilled to add the Solheim Cup to an already stellar summer of women’s sport. We’ll be there to bring all of the key moments to the widest possible audience as the tournament unfolds.”

Paul Bush, Director of Events at VisitScotland, added: “It is terrific news that The 2019 Solheim Cup at Gleneagles has been added to the exciting line up of women’s sport being screened on BBC channels this summer. Not only will this enhance the exposure of world-class women’s golf to a greater audience, it will further showcase Scotland’s outstanding assets when it comes to hosting the biggest events in world golf.”

As well as the outstanding broadcast coverage on BBC, organisers are urging fans to be there to experience the action for themselves, with tickets available from just £10 and children being admitted free of charge. Visit www.solheimcup2019.com for more information.