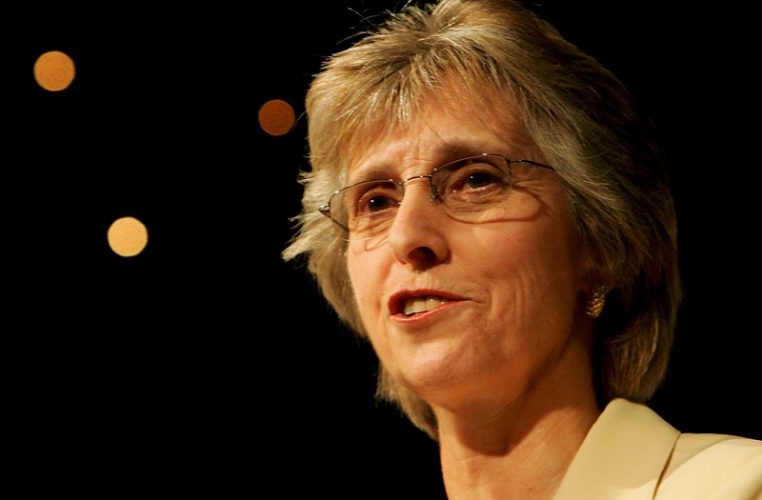 The Ladies European Tour is saddened to hear that Founder Member Beverly Lewis has passed away at the age of 71 following a battle against leukaemia. Beverly turned professional in 1978 and won two tournaments during her eight years on tour before turning her attention to coaching. She was one of just two women to attain PGA Master Professional status and was the PGA’s first female captain. 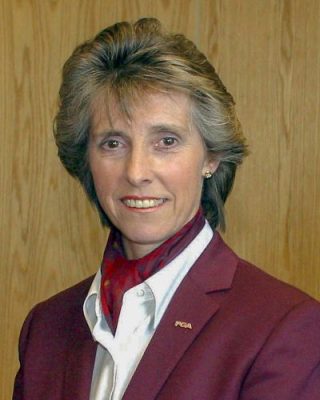 Beverly took up the game as an 18-year-old, having learned its rudiments on a pitch and putt course in her native Essex and she became the county’s ladies amateur champion within four years. She joined Thorndon Park Golf Club, Brentwood, 12 months later and remained a member for the rest of her life.

Beverly was a founder member of the Women’s PGA, later to become the LET, an organisation she chaired between 1979 and 1981, and in 1986, four years after becoming a PGA Professional.

She coached the English Ladies’ Golf Association, county teams and players of all abilities, from aspiring young professionals to club members.

Beverly’s extensive knowledge of the game and the effortless and easy-to-understand way she imparted it resulted in her broadcasting for the BBC, Australia’s Channel 7 and ESPN.

She also contributed to golf magazines, wrote 10 books on the game’s technique, was an accomplished and in-demand after-dinner speaker and, more recently, became a qualified R&A referee.

This wealth of experience and the respect with which she was held in the game made her a natural choice to become The PGA’s first female captain in 2005.

The appointment followed a discussion between the then PGA chairman Dr Phil Weaver and chief executive Sandy Jones during the 2002 US Masters.

“It was customary for us to put forward candidates to be captain to the PGA Board,” Dr Weaver recalled.

“The pair of us were sitting by the 16th green at Augusta watching Chris di Marco when the topic as to who would succeed John Yeo in 2005 was raised.

“As the role had been undertaken by a man for more than a century since the Association was formed we felt it was time a woman was considered, especially given the increasing number becoming PGA Professionals and the rise of the women’s game.

“In that respect Beverly was the obvious choice. She was highly respected in the Association and the game, had a wealth of experience and the Board was unanimous in its agreement when we put her name forward.

“It was a ground-breaking move at the time and Beverly was stunned. Initially she thought it was a wind-up! But, as we expected, she proved to be an outstanding captain.”

Beverly was preceded in the role by John Yeo, Dave Thomas and Alan Walker, a friend and colleague for more than 40 years.

Paying tribute to her, he said: “Beverly was one of the most charming, considerate and passionate people I have ever had the privilege to meet in my life as a PGA Professional.  Her passing today is one of the saddest days I can remember.

“Her zest for life with her husband Ken and her love of golf was unparalleled and my thoughts and prayers go out to him who must be devastated at the loss of his cherished wife.

“Beverly accomplished so much in her life as a tournament professional, respected coach, TV pundit, author of numerous golf books, committee person and of course the first lady in the history of the Professional Golfers’ Association to be elected its captain.

“I cannot think of any area of professional golf in which Bev didn’t have an interest and I will miss our chats and emails between us on various golf topics.

“In the past months Beverly had made good progress and was once again playing regular golf at her beloved Thorndon Park Golf Club, but just a couple of weeks ago we received the heart-breaking news the leukaemia had returned – we were all so shocked.

“I will remember Beverly as a beacon for all that is good in a person – someone who always did the right thing, acted with courtesy, humility and professionalism and her enthusiasm for golf and life was overwhelming. We have lost a beautiful person.”

Robert Maxfield, The PGA’s chief executive, also paid tribute and added: “Beverly showed what could be achieved by PGA Professionals.

“In doing so, she was a credit to the Association and the world of golf. She was unfailingly courteous, friendly, willing to pass on her extensive knowledge of the game and always generous with her time.

“We have lost a friend as well as a valued and distinguished PGA Member and it’s fitting the award for the foremost female PGA Assistant of the Year, the Beverly Lewis Trophy, bears her name.

“On behalf of The PGA I extend our heartfelt and sincere condolences to Ken, her husband, wonderful family and legion of friends.”

*Courtesy of The PGA. Details of Beverly’s funeral arrangements will be published on pga.info as soon as they are available.