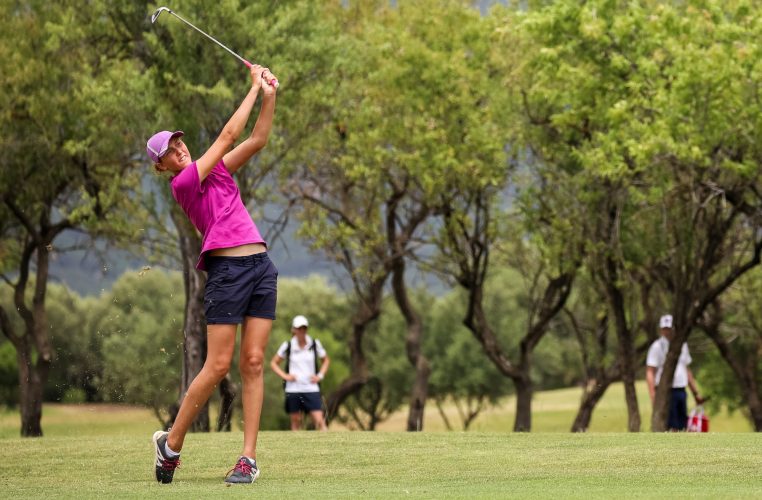 Pia Babnik of Slovenia moved into pole position in the PING Junior Solheim Cup rankings with victory in the European Ladies’ Team Championship Stroke Play at the weekend.

Babnik, who won another counting event in Scotland earlier this year, overtook France’s Lucie Malchirand at the top of the rankings to all but guarantee her place in Mickey Walker’s team for Gleneagles, where the PING Junior Solheim Cup will take place on 10thand 11thSeptember.

At nine under par for two rounds, Babnik finished one shot ahead of Sweden’s Freda Kinhult at Is Molas Golf Club in Italy.

Also taking place this weekend was the European Girls’ Team Championship in Spain – another counting event for the PING Junior Solheim Cup. Italy’s Caterina Don won the stroke play event and Denmark emerged victorious from the team event, beating Spain in the final. 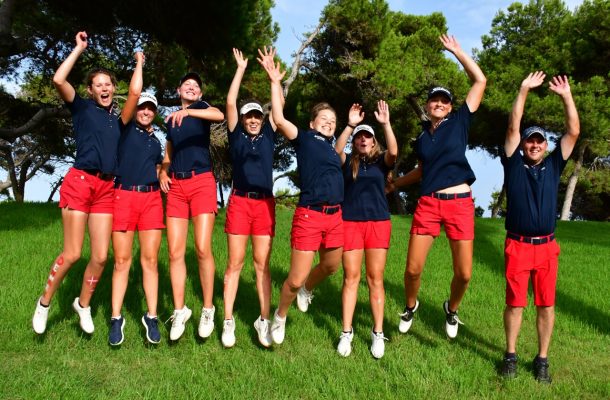 The 10thand final qualifying event for the Europeans is the  R&A Girls Amateur Championship at Montrose Links in Scotland from 13-17 August, after which Walker will have six automatically qualified players and six wildcard picks at her disposal.

Walker said: “It’s been absolutely fantastic to be here and see the team spirit – there have been some extraordinary matches.

“I’m excited and the difficult thing will be choosing the wild card players because there are so many good girls. I know Catriona said recently that for her four picks she has at least eight people in mind and I think it is the same for the Junior Solheim Cup.

“There are so many good players who justify being in the team, but unfortunately they cannot all be picked. So it is going to be a tough decision when we make it. I just hope everybody plays well at the R&A Girls’ Amateur Championship, the final qualifying event, and I look forward being there seeing who does well.

“The players have their coaches, they know what they are working on, they just need to keep doing what they are doing. This week some players will be exhilarated and some will be disappointed. You just have to see it as a journey from the start until you finish playing. I am impressed with the talent I have seen and I know we will have a great team whatever the outcome will be.”