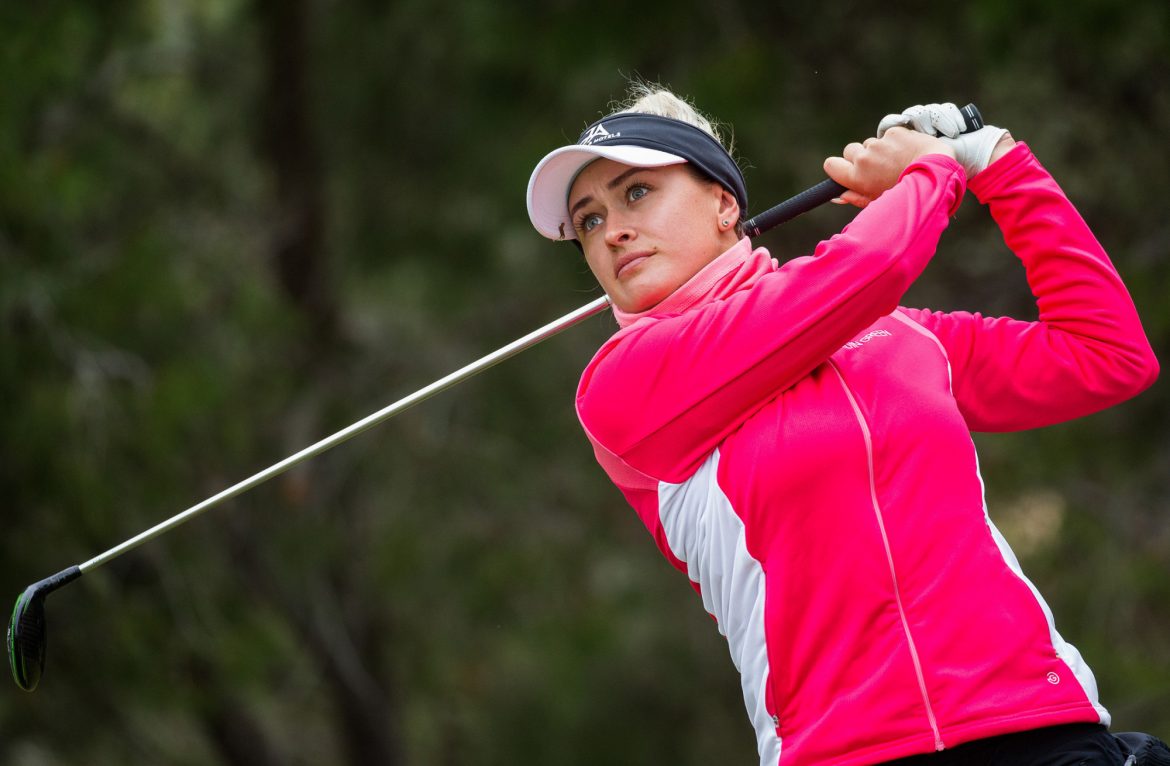 Amy Boulden will return to the Ladies European Tour in 2020 after winning Qualifying School at La Manga Club by three strokes from Magdalena Simmermacher and Alison Muirhead.

The 26-year-old from Llandudno in Wales, whose career best finish in six years on tour was second in the 2014 Lacoste Ladies Open de France, had set a personal target of 12-under-par for the marathon examination, but was happy with her score, especially after a week of changeable and challenging weather conditions. 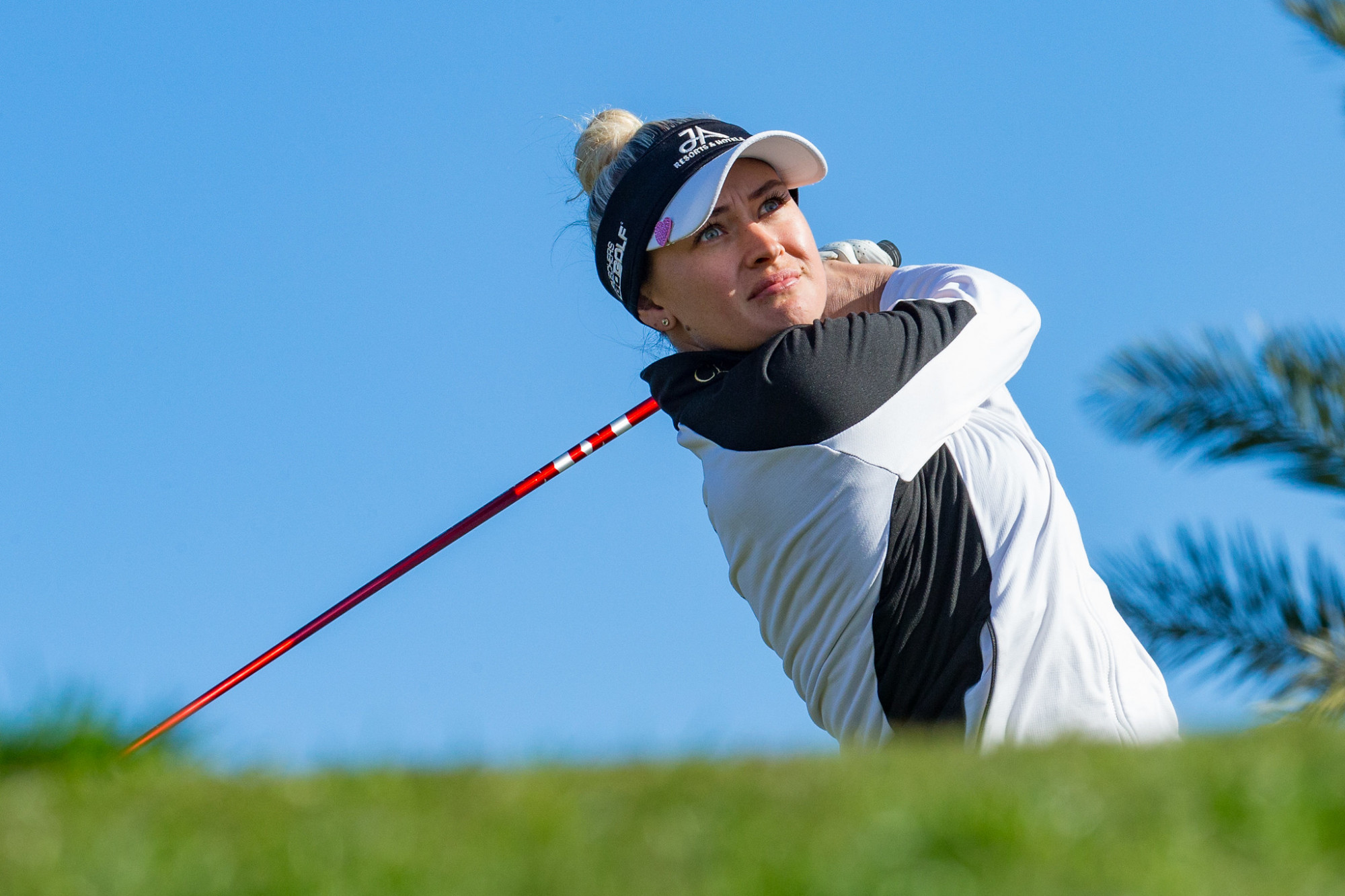 She said: “I’m relieved. It’s always a tough week coming back to Q-School. I decided to play a bit on the Symetra Tour last year and didn’t manage to keep my LET card from the six events in which I played, so I was always planning to come back. I love playing in Europe, but you feel a bit of extra pressure once you’ve had your card and then lose it. It’s a big relief to have it.

“I’ve done quite a lot of swing work over the last year or so and I didn’t actually feel like I had my game today. I know I shot a good score but my iron-play wasn’t quite there. I putted well and I feel like all areas of my game are getting better and it’s just about confidence now. Hopefully I can kick on from here.”

Simmermacher, 23, from Buenos Aires, will become the second Argentinian member of the LET after sealing second spot, based on the best last 18 holes, with her final round of 68.

The 2019 LET Access Series player said: “I can’t believe it. I hit the ball well all week. Every single part of my game was good and I just kept trusting it. It’s really exciting that I’m going to play a full season.” 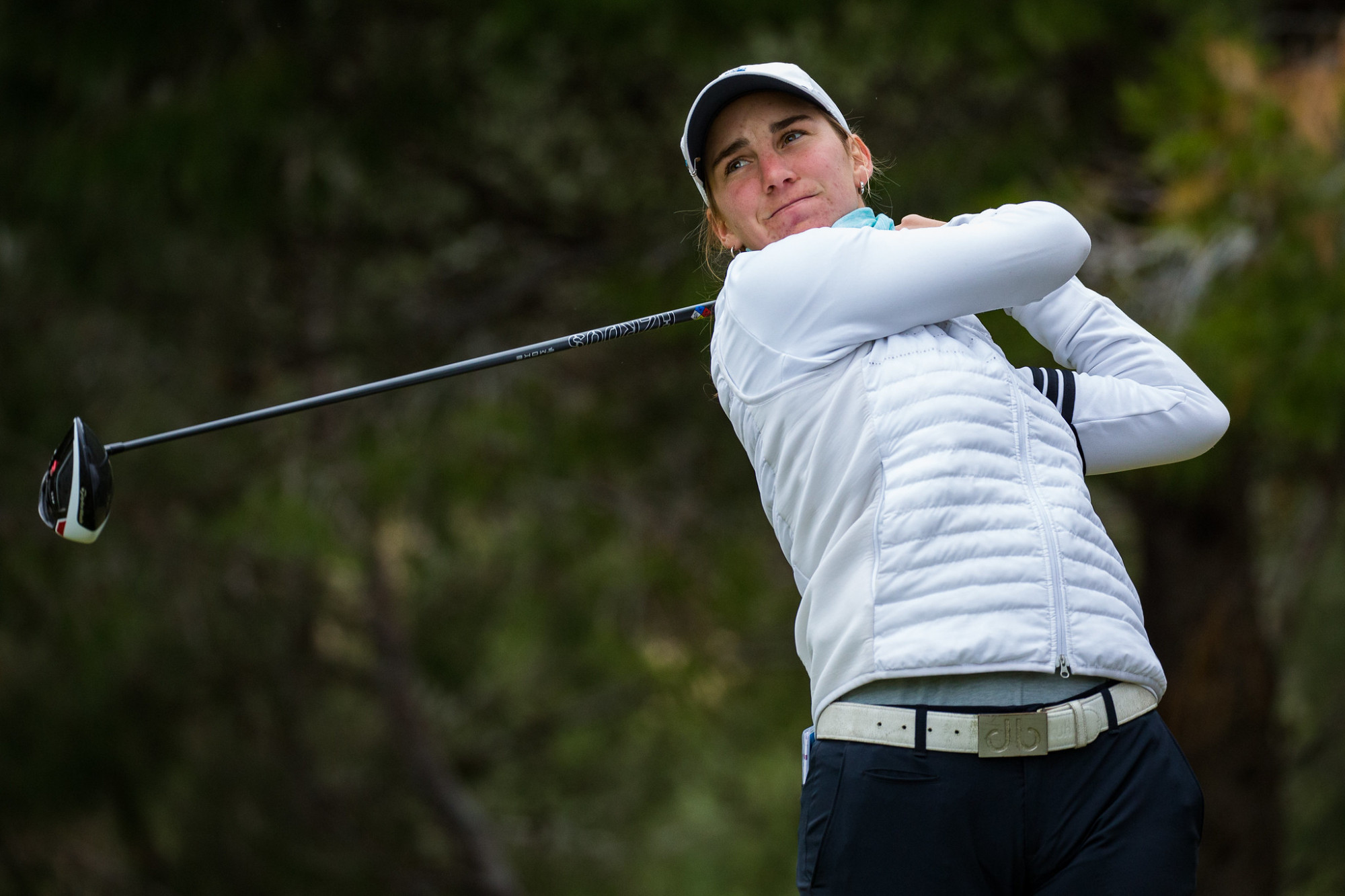 Muirhead, who topped the field in Pre-Qualifying at La Manga, which was her first tournament as professional, ended with a 71 to take the third card. The 21-year-old Scot, who lives in Dubai, said: “It feels amazing. I never expected this to be the outcome. To do last week and this week and finish first and second, I’m really pleased. It’s been a long two weeks and I’m excited for the tour and feel like I’m ready to be playing. Today, I didn’t have my A game, but I kept it together and sunk some big putts, which gave me a lot of confidence coming into the last five holes. Amy played spectacularly and it was amazing to watch and be part of it.”

Switzerland’s Kim Metraux, whose sister, Morgane, qualified in 14th spot, finished fourth on six-under-par after a closing 69 and said that she had come to Q-School without expectations.

“I have a status on the Symetra Tour, which gave me some relief that I knew I could play next year no matter what. It was good to be stress-free and I was quite relaxed during the round and focused on my game. It’s great to know that my sister qualified, too.”

Alice Hewson (69) from Hertfordshire in England took the final spot in Category 5c in fifth place on five-under-par.

She said: “It was really good out there. I got off to a really solid start and finally started holing some putts in the middle of the round. I had a couple of interesting holes coming in, but I stuck to my game plan the whole time and was aggressive coming down 18. I pulled it off.

“On 18, I had 200 to the pin, but I had a slight mudball, so I was between whether to go for it or not. I decided to go for it and hit a 3-wood about 35 yards right of the green, under a tree and over a bunker, so it was a challenging third shot, but I hit it to 45 feet and then nearly holed the putt, so it was good.

“It’s really special to get my full card, especially this year, with how many events the LET have got this year. It’s going to be a great opportunity and I’m excited to get travelling.” 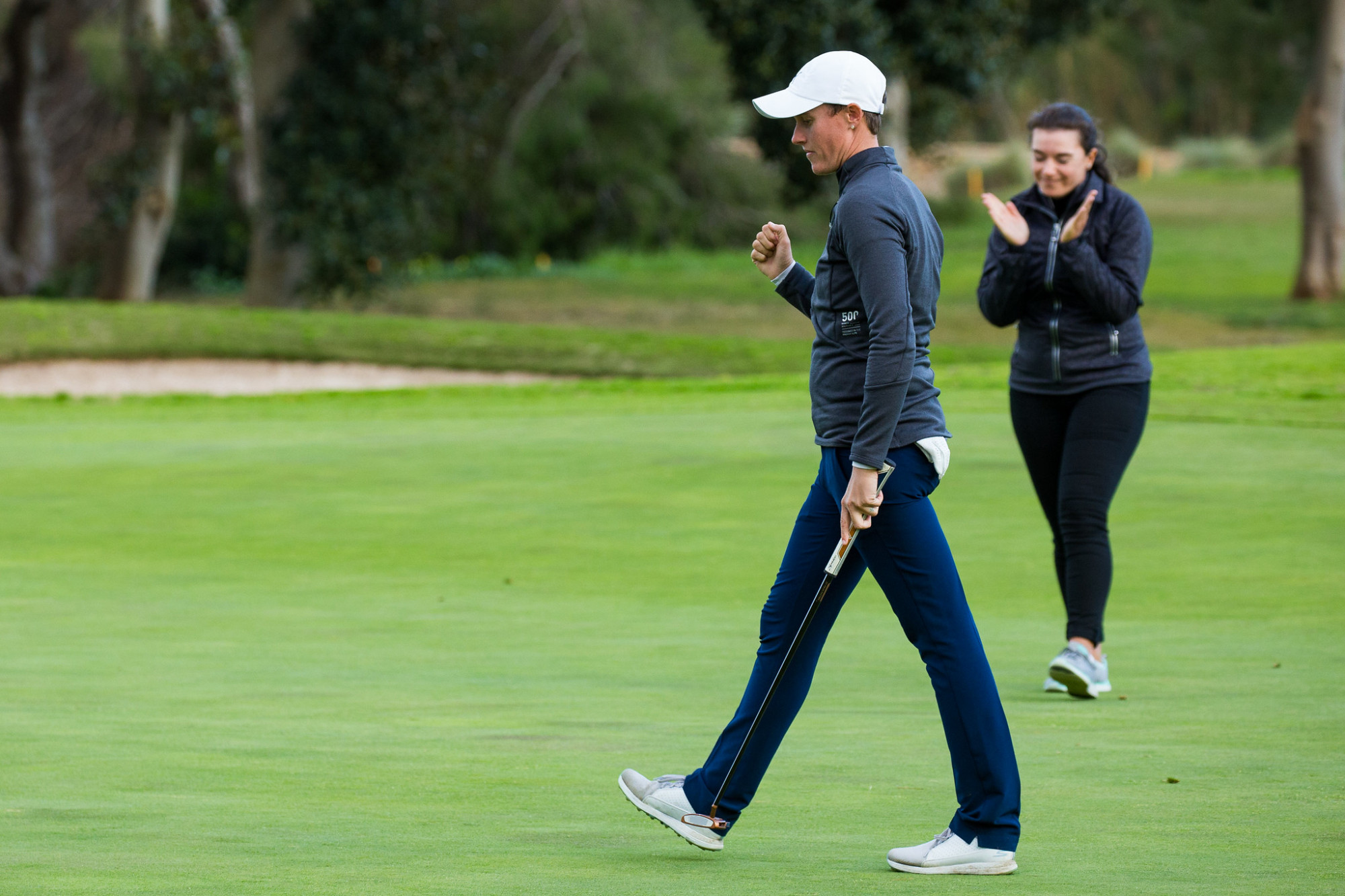 Smit secured the 20th card with a birdie four on the second extra hole after a four-way play-off on the 18th against Manon Gidali from France, Leonie Harm from Germany and Mireia Prat from Spain.

The 2020 season gets under way on February 20 with the Australian Ladies Classic Bonville in New South Wales.