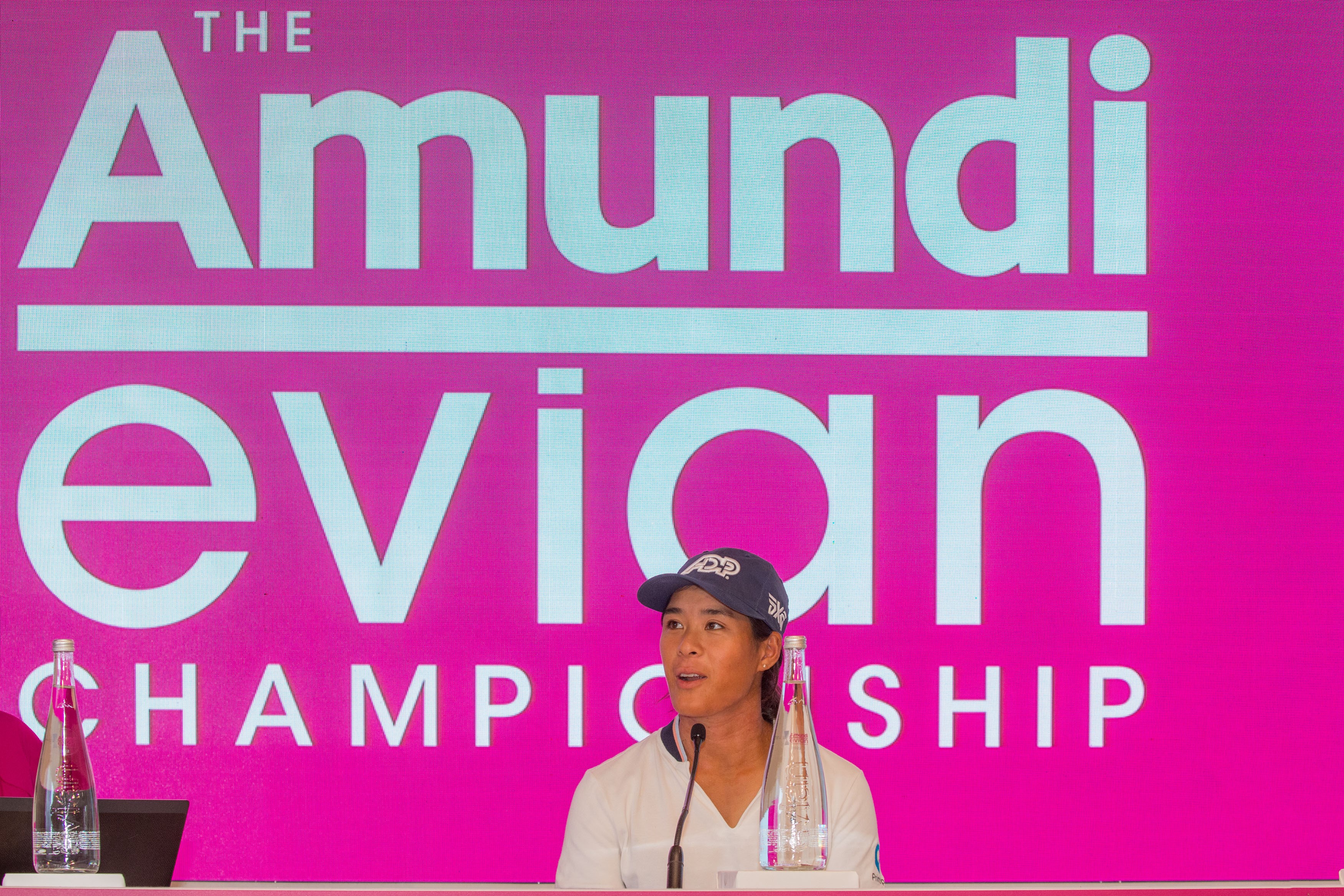 Rolex Rankings 23 Céline Boutier will be seeking home glory this week as she looks to become the first French winner of The Amundi Evian Championship, played at Evian Resort Golf Club in Evian-les-Bains, France.

The 28-year-old from Montrouge is happy to be playing in front of her parents, Christopher and Jacqueline, as well as her twin sister, Christie, this week.

However, she admits that playing in her home major does bring added pressure.

“It’s definitely a little bit different than other weeks,” she said.

“It’s not necessarily a bad thing, it’s just something you have to learn, and especially I think the more you experience it the better you will be able to handle it.”

Having played in the championship six times, she feels that she has learned and hopes to get closer to becoming the first French woman to take the title.

“It’s definitely on top of my list, but honestly, I feel like the best way for me to perform is not to think about it too much; just really take it one day at a time and see.

“It’s so hard to win out here, so if I have at least chance it would already be nice. If I can make it happen it would be obviously the ultimate dream. I’m trying not to get too much ahead of myself.”

“I don’t really get to come back that much, but definitely my highlight would be my win at the French Open last year, which was definitely a special week for me,” she added.

“Other than that, I think my first year playing here in 2014 when I was still an amateur was special because it was the first time I got to play Evian and the major, just seeing everybody, just like the professionals, the ones you look up to on TV. It was definitely a cool experience.

“And I got to play the practice rounds with Suzann Pettersen, and she was the defending champ that year and it was my first time playing at Evian, so that was surreal.”

Boutier has recorded six top-10 finishes on the LPGA Tour so far this year but is coming into the tournament fresh off a three-week break.

“I’ve been able to rest a little bit, get my game ready. It’s long season, so you definitely want to be careful with how you manage your schedule.

“I think that the few weeks have been helping me to just be ready physically, mentally, and, yeah, I’m excited to get the tournament started tomorrow.”

Boutier starts the championship from the 10th tee at 1.15pm on Thursday, in the company of United States Olympic gold medallist Nelly Korda and Yuka Saso of Japan.