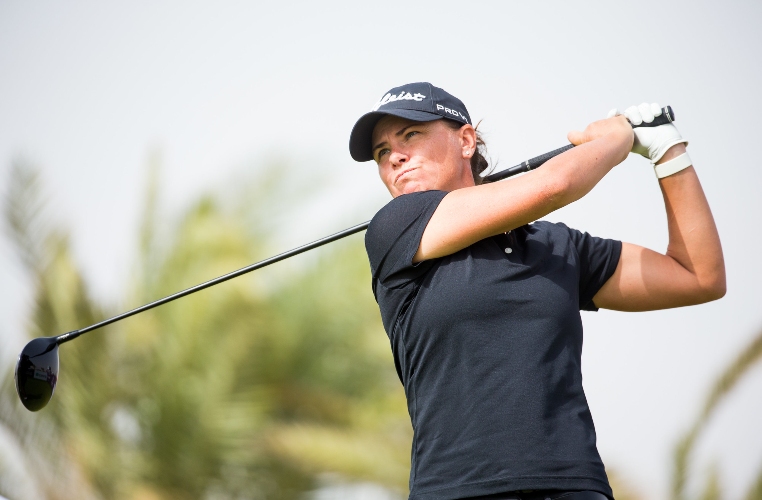 This week sees the first leg of a South African double-header on the LET, with the players travelling to Modderfontein Golf Club for the Joburg Ladies Open.

The country has been a regular stop on the Ladies European Tour circuit for some years, but this will be the inaugural staging of the event in Johannesburg, with a total purse of €250,000.

132 players will take to the course during the 54-hole stroke play event – which is co-sanctioned with the Sunshine Ladies Tour –  with 26 different nationalities represented, including 23 South Africans.

One of those hoping to emerge victorious on home turf will be Lee-Anne Pace, with the 2010 Order of Merit champion looking to add to her ten LET tournament titles, including last season’s Investec South African Women’s Open success.

There are two more winners from last season in the field this week, with Ladies Italian Open victor Lucie Malchirand and Aramco Team Series – London winner Marianne Skarpnord also looking to return to the winner’s circle this time around.

2018 Rookie of the Year Julia Engström will be looking to continue her comeback from injury in South Africa, with the Swede looking to bounce back after missing the cut at the Aramco Saudi Ladies International last week.

It was a different story for Kristyna Napoleaova and Johanna Gustavsson in Jeddah, with the pair securing career-best finishes in a tie for second-spot at Royal Greens, and both will be looking to keep that momentum going.

There were also top ten finishes for Kelly Whaley, Sophie Witt and Nicole Garcia last week, with the latter looking to impress in her hometown when the action gets underway on Thursday.

A number of stars from LET Q-School in 2021 will be trying to catch the eye around the fairways and greens in Johannesburg, with winner Gabriella Then set for her third start on tour, while Linn Grant is gearing up for her first tournament since winning her card back in December.

The young Swede has been in impressive form heading into the event, having won two Sunshine Ladies Tour events in February, with victories in the Dimension Data Ladies Challenge and the Jabra Ladies Classic.