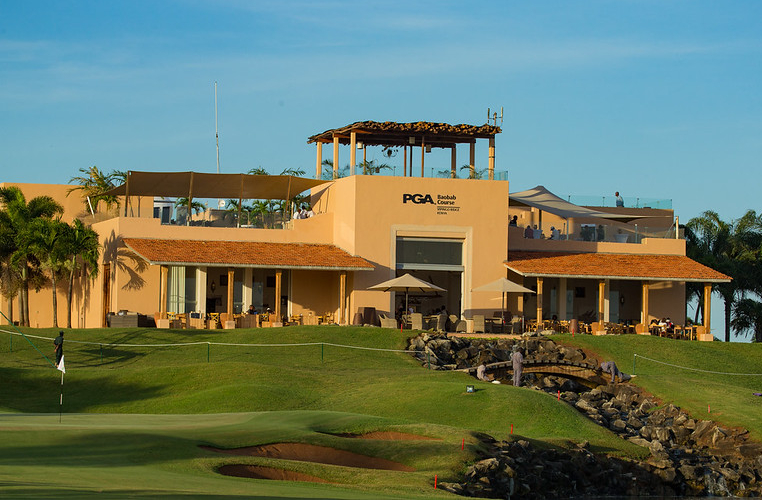 The Ladies European Tour (LET) season is about to begin and the Magical Kenya Ladies Open will kick off the year in style at Vipingo Ridge.

A field of 96 players from 23 countries will take to the Baobab Course and do battle in a 72-hole stroke play format from February 10-13.

Defending champion and 2019 Order of Merit winner Esther Henseleit heads the field and the German hopes to replicate the form she found last time out.

She is joined by South Africa’s Lee-Anne Pace, who was the LET’s Order of Merit winner for 2010, and triumphed last season at the Investec SA Women’s Open.

Two-time LET winner Julia Engström makes a return to the Tour following time out from the game with a back injury.

Finland’s Sanna Nuutinen and Germany’s Olivia Cowan, who finished fourth and fifth in the 2021 Race to Costa del Sol, will begin their season after securing status on the LPGA Tour.

France’s Lucie Malchirand, who won as an amateur last season, will be in the field as will LET Access Order of Merit and Rookie of the Year Lily May Humphreys.

Sweden’s Lisa Pettersson topped the standings at the Pre-Qualifier of LET Q-School and eventually finished in second place at the Final Qualifier to secure her card will make her LET debut.

They will tee it up alongside Nigeria’s Georgia Iziemgbe Oboh, Eswatini’s Nobuhle Dlamini and Morocco’s Maha Haddioui, while four Kenyan amateurs and Kenyan professional Bhavi Shah will also be in attendance.