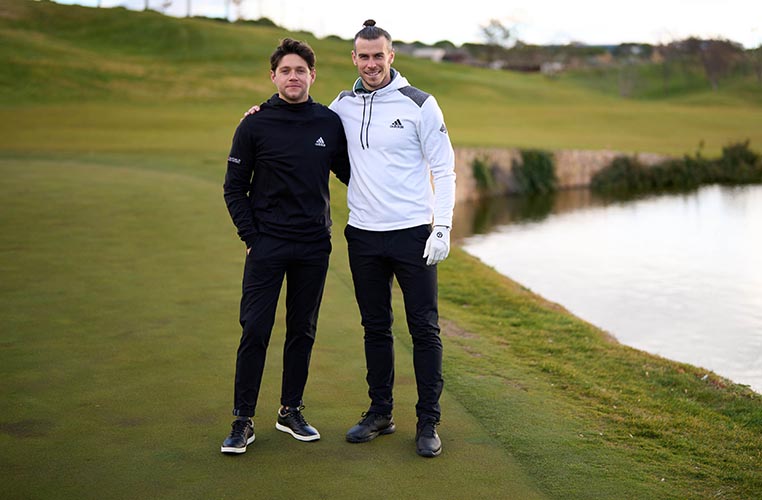 Superstar footballer Gareth Bale has agreed to become a global ambassador for The R&A in support of its activities to inspire new audiences around the world into playing golf.

The Real Madrid and Wales international has amassed over 100 million followers on social media throughout his decorated playing career and shown a real enthusiasm for golf, playing off a handicap of 2.

Bale will join Niall Horan and Modest! Golf in backing a drive to encourage more people into playing golf, including women and young people, by using the power of influencers from the sports and entertainment world to broaden its appeal and boost its image.

Phil Anderton, Chief Development Officer at The R&A, said, “Gareth’s passion for golf is clear for everyone to see and he will play an influential role in supporting the new golfer initiatives we are working on with Modest! Golf and plan to introduce this year.

“We want to reach new audiences who are not yet aware of golf’s many great benefits, including health and wellbeing, and believe that role models like Gareth can help inspire more women and young people into the sport and enhance golf’s reputation with millions of followers worldwide. We see real potential in this approach and working to secure similar arrangements with other male and female influencers.”

Gareth, who is a partner in the golf division at ICM Stellar Sports, said, “Golf is an amazing sport and it has always been an ambition of mine to encourage more people to take it up. This is a really exciting move by The R&A and I’m honoured to be able to play my part in their efforts to inspire people of all ages to give golf a try.”

The partnership builds on The R&A’s appointment of Modest! Golf to work on developing a series of future grassroots programmes aimed at inspiring more people into golf and retain them within the sport.

Niall Horan, co-founder of Modest! Golf, said, “We are delighted to bring Gareth on board as Modest! Golf and I work closely with The R&A to reach new audiences and promote the game of golf. We look forward to more announcements this year.”