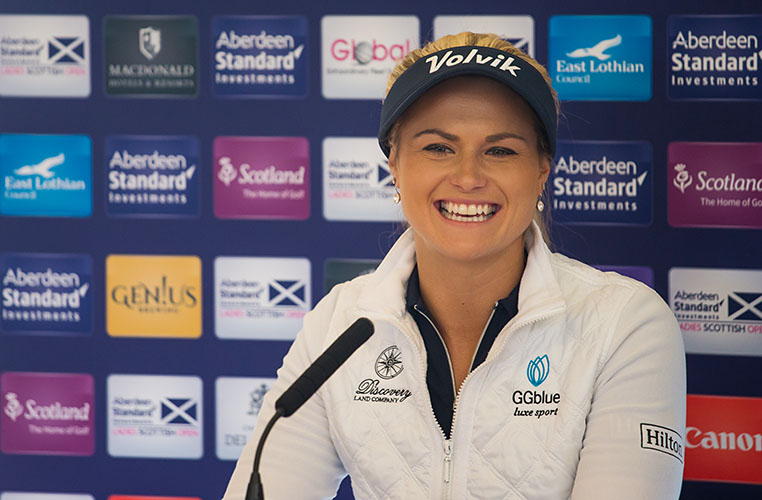 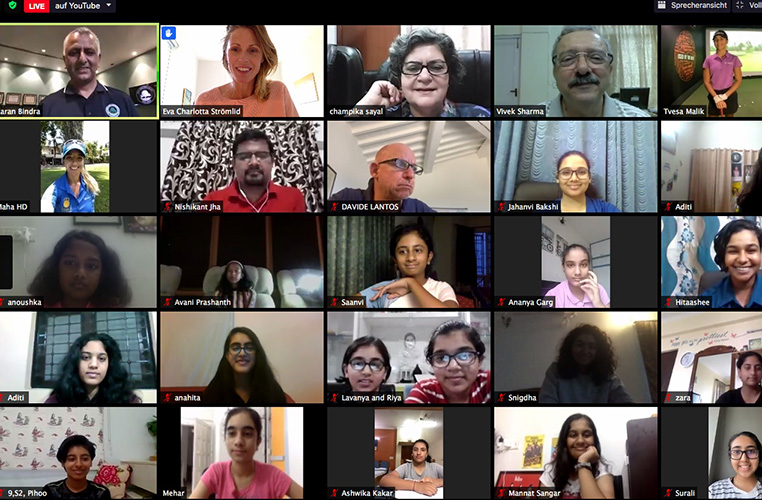 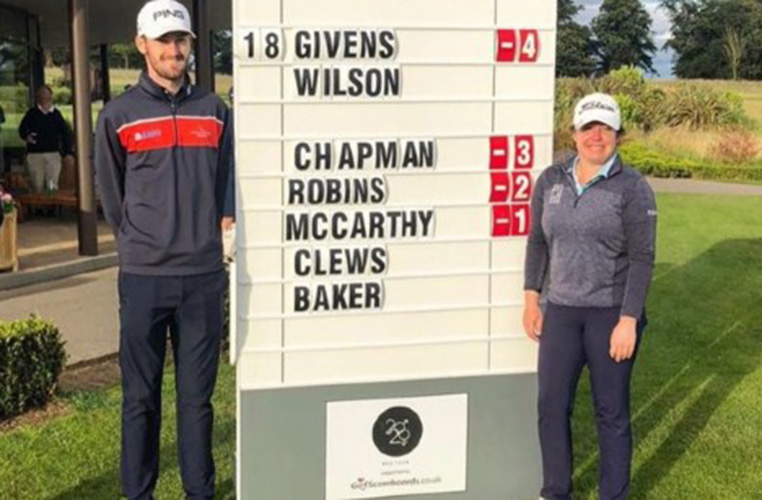 Several female golfers finished in the top 10 with Gemma Clews from Delamere Forest and Jess Baker from Gosforth Park both tied for sixth at one-under.