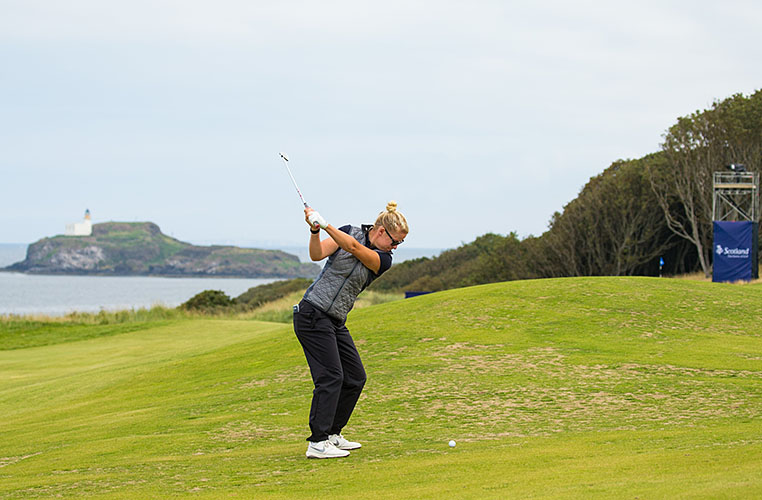 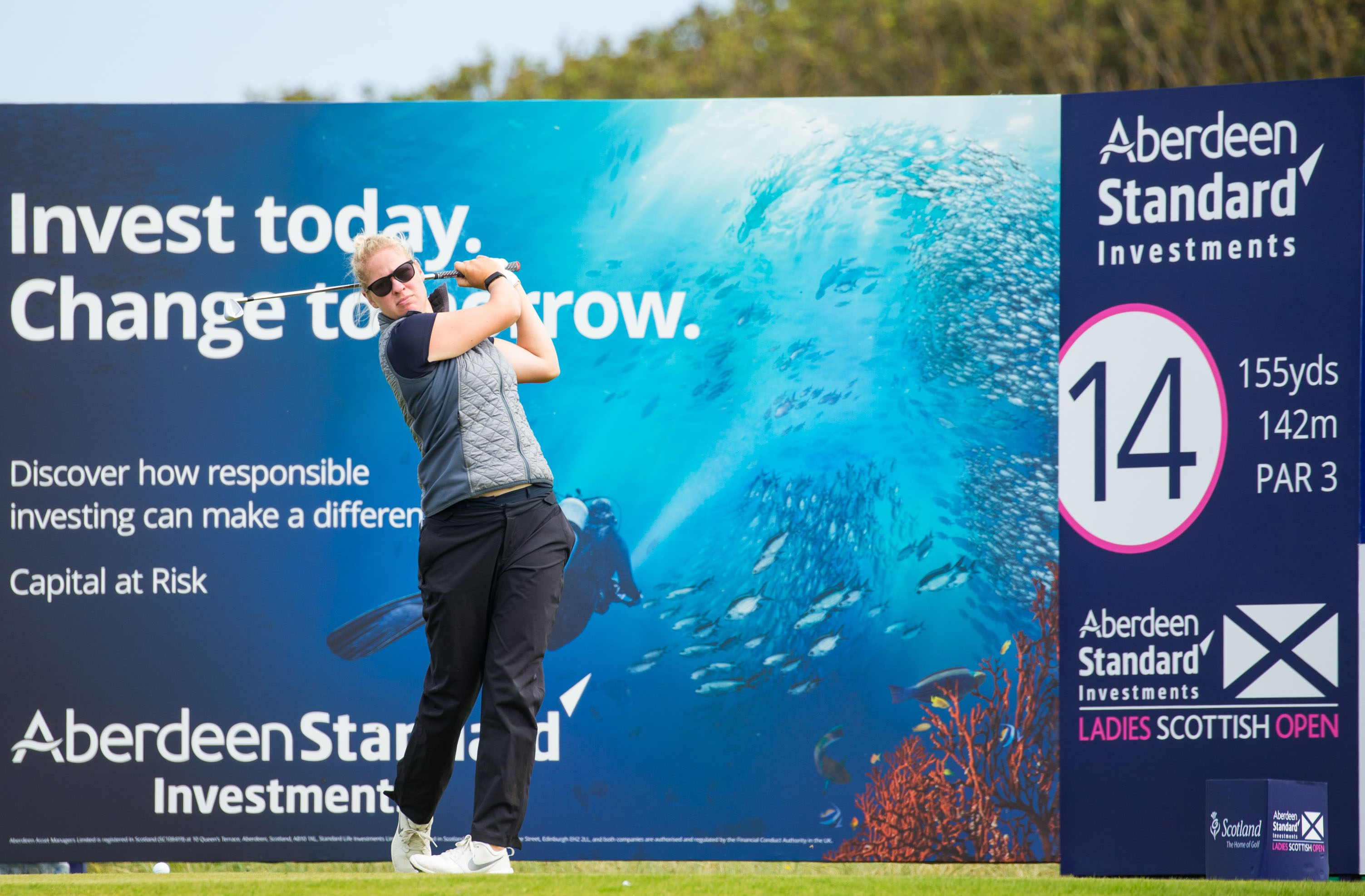 English star Hannah Burke finished 25th on the 2019 Order of Merit despite playing only half a season. The 2015 TIPSPORT Czech Golf Masters champion was forced to miss the second half of the year whilst she recovered from a serious achilles injury, but is continuing her rehab in Australia and on track to make her return to the LET at the season-opening Geoff King Motors Australian Ladies Classic Bonville, on February 20-23.

Hannah, welcome back! How have you been since we last saw you when you finished T6th at the Ladies European Thailand Championship, in June?

Well, it’s been challenging! After Thailand finished on the Sunday last year, the following Friday I fractured my left ankle and ruptured my achilles whilst I was on the golf course at East Herts. I ran over to see someone and tripped over a sprinkler. Because I have a heart condition, they felt that surgery was too much of a risk, so I spent five weeks in plaster and then a further nine weeks in a moon boot, with daily adjustments to gain greater movement. So when I play in Bonville, it will be my first competitive start in eight months!

How did you feel after rupturing your achilles?

I was playing quite well at the time, probably some of the best golf of my career, at a similar level to the run in 2015, when I did well in the Scottish, British and then won the Czech Open. My next tournament would have been the Women’s British Open at Woburn, which is 40 minutes from my house, and I had a lot of friends and family planning to come to watch. The hardest thing was having to withdraw from the British Open and then every event on the LET.

What have you been doing over the last year and how did you find it?

I watched all of Wimbledon, the Cricket World Cup, the Netball World Cup, the men’s British Open and caught up on Netflix and all of sport. It was too tough to watch the Women’s British Open, because I should have been playing in it and not being able to do anything was such a contrast. It was quite fun that week though because a lot of the girls came over to see me and catch up.

What did you miss the most about Tour life?

Everything: the travel, the people, the competition. I missed everything about the tour. I had been travelling constantly since the age of 18, when I went to university in the United States, so I hadn’t ever been in the UK for such a long time. I would wake up each day with nothing to do and I couldn’t do anything either, so not having a daily routine was challenging.

Australia is a special place to return to action. Tell us why.

I love Australia. Being over here, playing with wombats and koalas, the weather is great and I’m catching up with everyone. It’s great to be back on the golf course with a card in my hand, doing what I love. You don’t realise how much you love what you do until you’re not able to do it anymore. Now I’m much more appreciative.

Although you are not playing, you are at the Vic Open. What are your plans for the fortnight leading up to the Australian Ladies Classic Bonville?

On Monday, I played in qualifying for the Vic Open at Sanctuary Lakes, which was my first 18 holes since the injury and I shot two-under, so I was the second reserve. Although I didn’t get to start, I’m going to Adelaide on Sunday and I’ll play in qualifying for the Australian Open. I’ve been seeing Andy Levick, who used to work as the osteopath on the LET and has a clinic in Melbourne, so I’m feeling really good. It’s just getting more competitive rounds in, as my left leg is noticeably smaller than my right, muscle-wise. I’m getting two weeks of practise in to get ready for Bonville and Dubbo.

You finished T52nd in Bonville last year. What are your hopes and expectations for the third edition of the tournament in a fortnight?

I don’t have masses of expectations. I’m just happy to be back playing. I’m not 100 per cent fit, but I’m hitting the ball well and just taking each day as it comes. I want to play well, and I wouldn’t be over here if I thought I wasn’t ready to compete. I’d like to get some good rounds in. To post two-under on Monday in my first 18 holes in seven-and-a-half months was pretty good.

You recorded four top-10s from 10 starts in 2019, including T4th positions in the Lalla Meryem Cup and Jabra Ladies Open. What would a successful 2020 season look like to you?

Well I’m doing all the right things and there’s nothing more I can do, so my aim is to get back to where I was in June. When I start in Bonville, it will have been eight months since my last tournament, so I’m just happy to be back out doing what I love. I’m very relaxed but also excited to see how I get on.

Best of luck for the season ahead, Hannah!