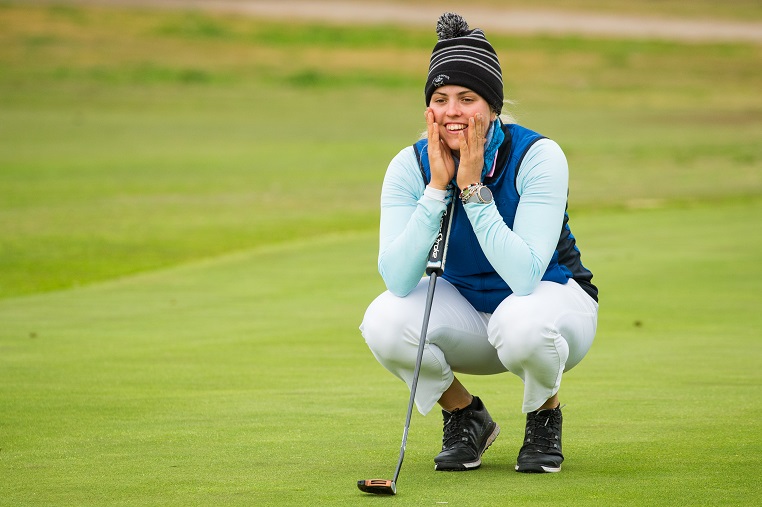 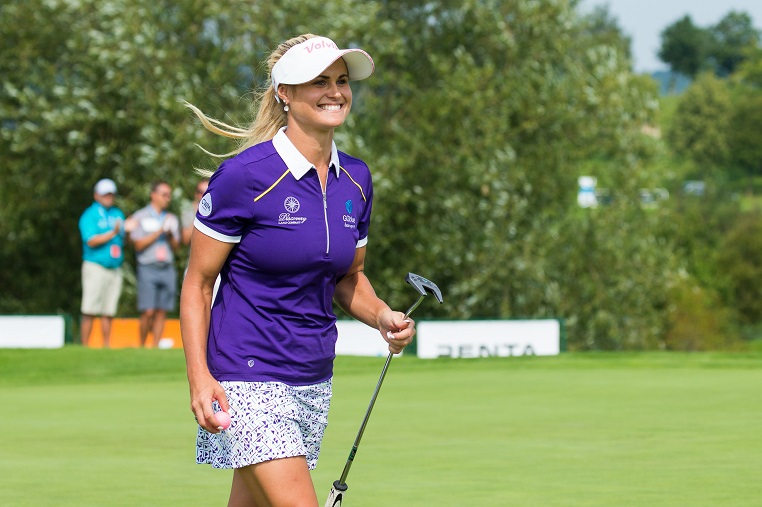 It’s the only tournament every two years that you play as a team. It’s very special.

Because mainly it’s in Europe. I never played a Solheim Cup in Europe. I missed the 2011 one because of the birth of my daughter.

The long putt I made on the Saturday to increase the lead. When you make a shot for your team that’s very crucial you feel so great!

Every first tee shot! So much more pressure than usual. At that moment you want to disappear, but afterwards, it’s such a nice experience when you’ve done it.

A big name like Michelle Wie or Stacy Lewis. To beat such great players, you’re game has to be strong.

To break the momentum of USA’s dominance in the matches overall. It would mean that European female golfers are as good as the best players in the world and it can bring a lot of good things to LET, hopefully more sponsors!