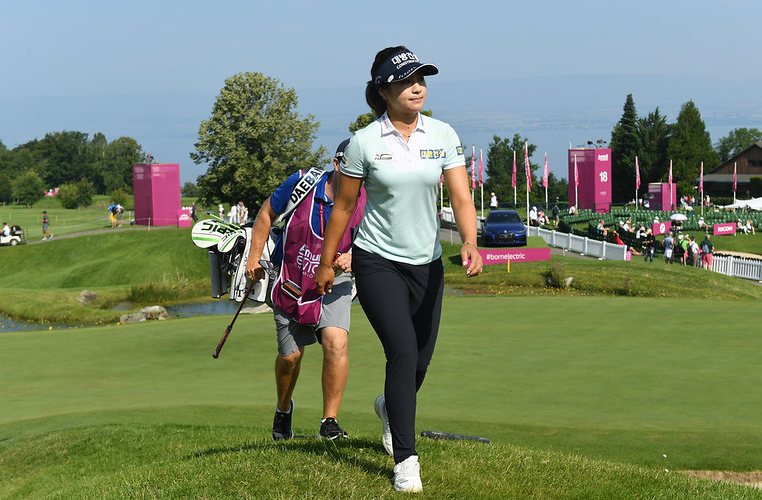 South Korean Jeongeun Lee6 fired an astonishing round of 61 (-10) on the second day of The Amundi Evian Championship.

Lee6, who is 26th on the Rolex Women’s World Golf Rankings, matched the lowest round ever recorded in a men’s or women’s Major tournament.

She said: “It was so amazing. I had a lot of birdie chances, and my putting was really good. At the turn I felt I could make more birdie chances on the other nine.”

The Korean star did exceptionally well on the par-4s at the Evian Resort Golf Club rolling in six birdies from the nine par-4 holes.

Lee6 finished her round in style with two more birdies on the first and fourth holes, before four consecutive birdies on hole six through nine.

“On the sixth I had three more holes to play with two of them being par-5s, so I thought I could make two more birdies. But I chipped in on the eighth which was very lucky,” she explained.

An error-free round with ten birdies put the 25-year-old in the lead by seven strokes at the halfway of the second day.

She added: “Major tournaments bring more pressure, and I am a little bit more nervous. The course condition is tough, so I’m going to focus on my swing rhythm and then not too much thinking on the course.”