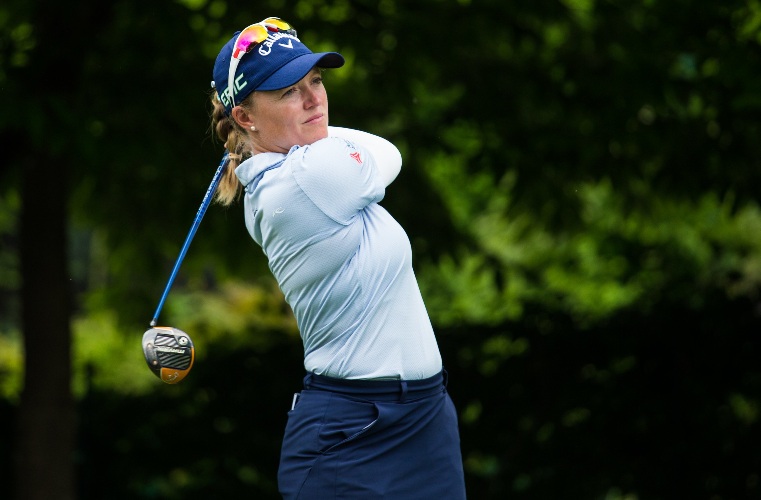 This week sees the Ladies European Tour (LET) return to Belgium as the country hosts its first tournament on the Tour since 1995.

Naxhelet Golf Club near the city of Wanze plays hosts to the LET’s 12th event of the 2022 season and will see 126 players tee it up.

The Belgian Ladies Open was first held on the LET back in 1985 at Royal Waterloo Golf Club where Dame Laura Davies claimed a one-shot victory over compatriot Maxine Burton.

The last edition in 1995 also had an English winner as Lora Fairclough secured a two-stroke victory over Italy’s Federica Dassù.

There has been plenty of success for Belgium on the LET in the past with Florence Descampe becoming the first Belgian winner on the Tour in 1988 and at the time, she held the record as the LET’s youngest winner.

Descampe continued her success on the Tour winning six titles in total between 1988 and 1994, and the Belgian was also part of Team Europe at the 1992 Solheim Cup.

And just two weeks ago, Manon De Roey added her name to the list of Belgian winners as she clinched her first LET Title winning the Aramco Team Series – London Individual crown by three strokes.