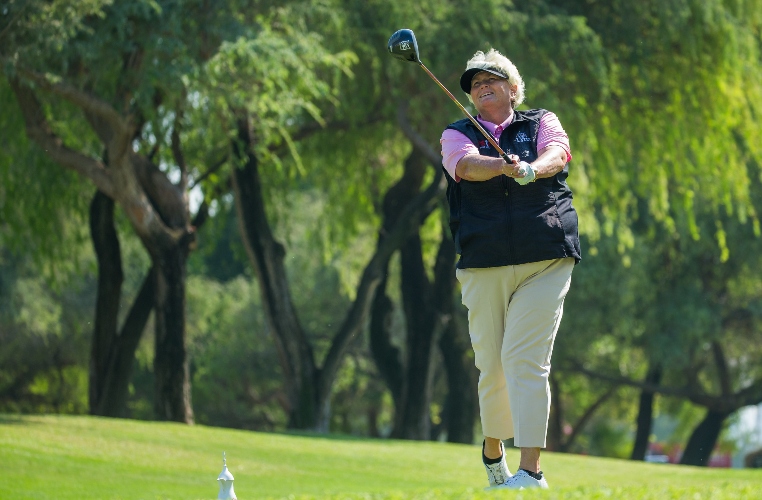 With the start of the 2021 season just days away, we look at some of the statistics and key numbers behind the Ladies European Tour.

This was the year in which the professional tour was founded.

The number of professional golfers who are currently members of the LET.

The number of countries those 316 professional golfers represent.

The highest winning margin on the LET was 16 strokes back in 1995 when Dame Laura Davies claimed victory at the 1995 Guardian Irish Holidays Open.

The age of the youngest winner on the LET, Thailand’s Atthaya Thitikul won the 2017 Ladies European Thailand Championship as an amateur aged 14 years, 4 months, and 19 days.

The total amount of holes in one from a member of the LET, Italy’s Diana Luna has four which she made at the 2005 Arras Open de France Dames, 2005 Ladies English Open, 2008 UNIQA Ladies Golf Open, and 2009 SAS Ladies Masters.

The most wins in a single year, France’s Marie-Laure de Lorenzi clinched seven victories in 1988.

The most wins on Tour goes to England’s Dame Laura Davies, who has 45 to her name.

The number of different winners of the LET’s Order of Merit.