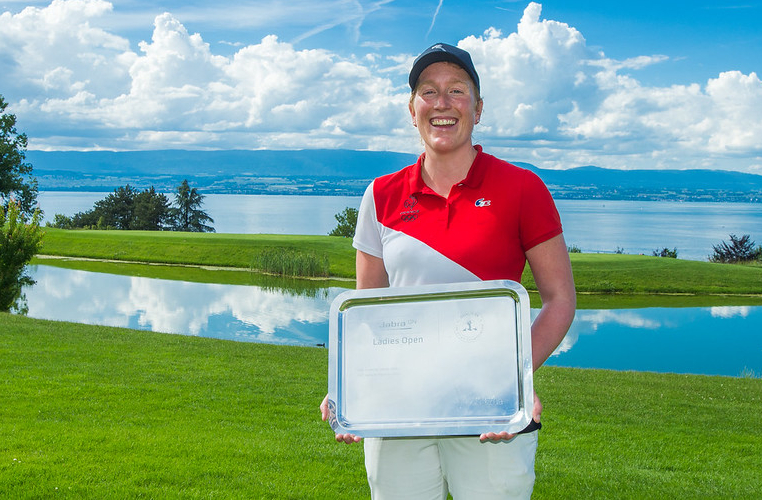 Two different winners have won the opening two tournaments and all eyes will be on Evian to see who will come out on top.

We reflect on the past three editions of the tournament…

The Jabra Ladies Open made its debut on the LET Access Series in 2017 when France’s Isabelle Boineau claimed victory.

A playoff was needed to decide the outcome of the tournament, as both Boineau and Sweden’s Johanna Gustavsson finished the tournament on seven-under-par.

The duo headed back down the par-four 18th and it was the Frenchwoman who triumphed with a birdie on the extra hole.

The following year the Jabra Ladies Open became the first dual ranking event on the LET Access Series and LET.

It was another Frenchwoman who claimed victory as Astrid Vayson de Pradenne defeated German Karolin Lampert with a birdie on the first hole of a playoff.

Speaking about her win, Vayson de Pradenne said: “As an outsider and just being focused, making it to the end and winning a play-off with a birdie on the 18th hole with 100 or 200 people watching and a loud crowd, they will be very special memories for me. You try so hard for years and years and nothing really happens, being so close. Now this is real and I still feel like I’m dreaming. I’m like a bird and I’m not on the ground yet.”

Dimmock carded a final round of 68 (-3) which included birdies on four of her first seven holes to lift the trophy ahead of the home favourite.

Commenting on her win, Dimmock said: “It’s such a relief. I’ve wanted to do this for so long and I’m so relieved I’ve finally won. I’ve been struggling a bit over the last few years since I first turned pro so to finally get a win is really special.”