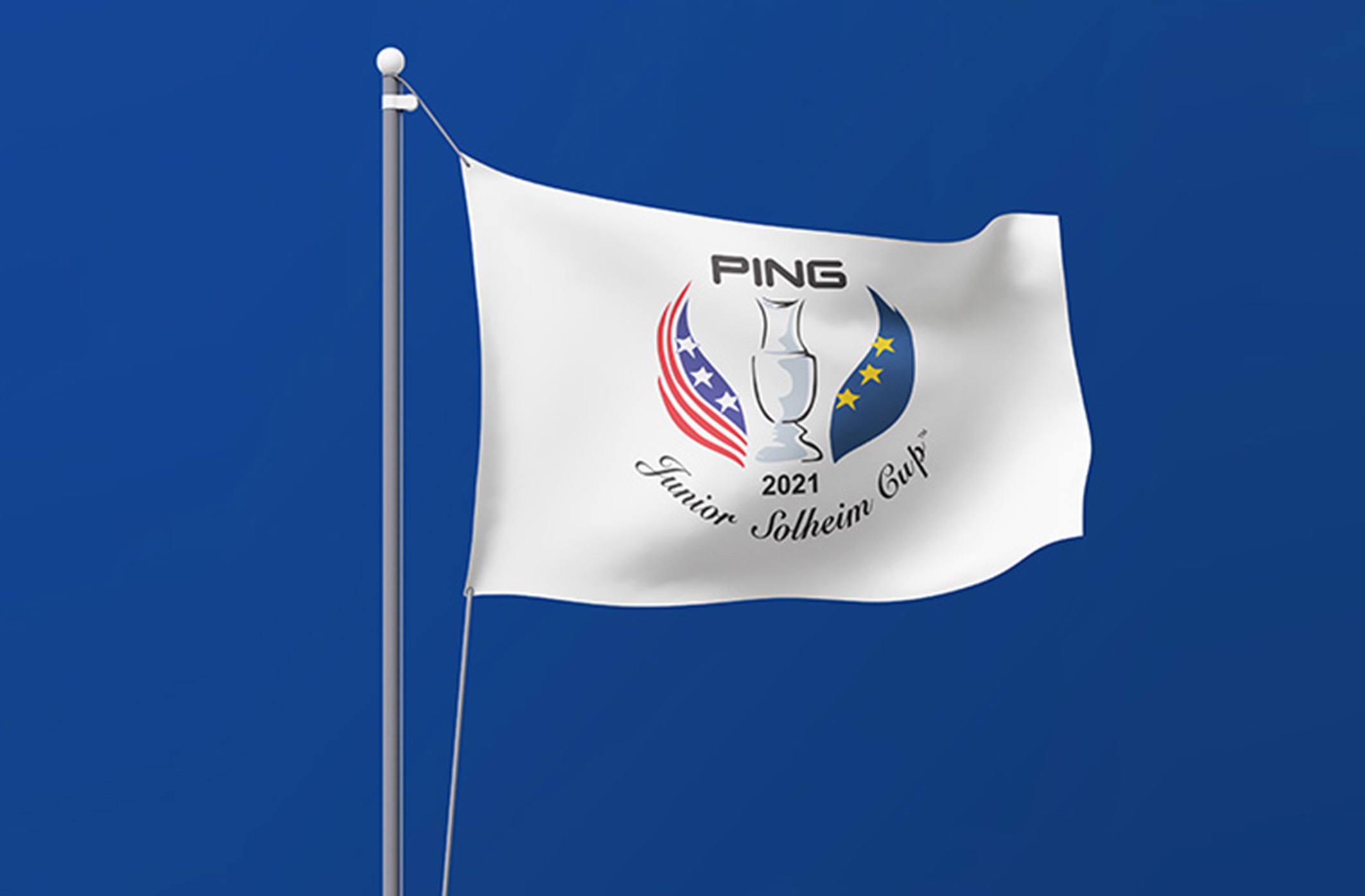 After naming seven players last week, the 2021 European PING Junior Solheim Cup Team has been finalised with the final five players being confirmed.

The 2021 PING Junior Solheim Cup will take place on 1st and 2nd September at Sylvania Country Club in Toledo, Ohio and it will see Team Europe face the United States in the 11th edition of the competition.

Former LET member Nora Angehrn, who is coach for the Swiss Girls National Golf Team, will be the Vice-Captain to the European team.

Eight-time Solheim Cup player Sörenstam said: “We have now selected all the players. We have a young and talented team from eight different European countries and I look forward to being their Captain. The PING Junior Solheim Cup is such a fun event, and we look forward to competing against Team USA with Captain Renee Powell and her players in Toledo.”

“I offer my personal congratulations to all the girls who will represent Europe and I look forward to meeting each of them,” said John A. Solheim, PING Chairman & CEO. “It’s a tremendous achievement and honour for the girls to play for their respective countries and compete for Europe. The opportunity to take part in such a prestigious event under the guidance of Annika Sörenstam is an experience that will extend beyond the golf course. They’ll come away with lifelong friendships and memories they’ll never forget.”

Solheim added: “We wish them well as they look to return the PING Junior Solheim Cup to European soil. We can’t wait for the first tee shot to be hit. The talent, sportsmanship and joy we’ll witness is sure to thrill us all. We look forward to a safe, exciting and enjoyable two days at Sylvania Golf Club.”

The PING Junior Solheim Cup is a biennial contest which was inaugurated in 2002 and is designed to give golfers from both sides of the Atlantic the opportunity to gain international match play experience whilst at the same time, meeting and sharing experiences with the professional players in the Solheim Cup.