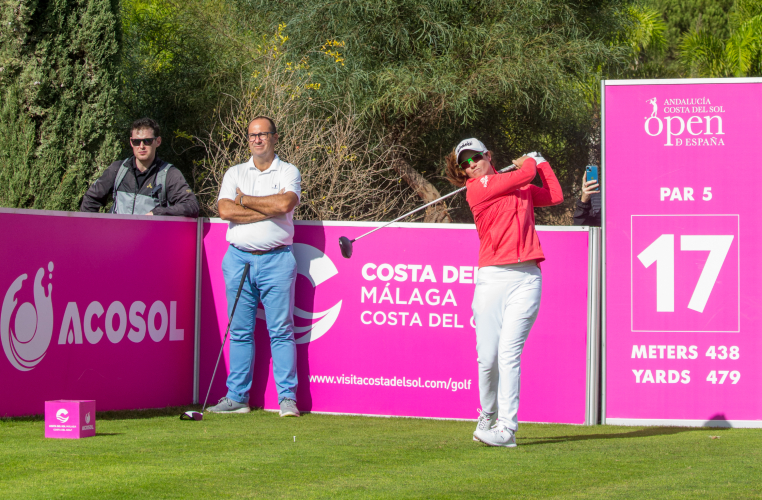 It was an excellent end to the season on the LPGA Tour last week for Leona Maguire as she finished in second place at the CME Group Tour Championship.

A third round of nine-under 63 put the Irishwoman in contention for her second victory on the LPGA Tour in 2022, but in the final round she came up short of Lydia Ko.

And immediately afterwards, she admitted she had mixed feelings about her finish in Naples, Florida but was pleased with her year’s work.

“It’s mixed emotions,” she said. “Obviously, I would have loved to have won, but four years ago pretty much this week I missed Q-School by a shot.

“I drove by that exit on Sunday driving down here, and to be here today in this position, it’s a big jump forward. It’s been an incredible year. It’s been my best season so far, and I’ve gotten better every year.”

Last weekend’s result saw Maguire move up to 11th in the Rolex Women’s World Golf Rankings – an all-time high for the Irish star.

Maguire currently sits 65th in the 2022 Race to Costa del Sol having played just five LET events and hopes to cap off her season in style in Spain despite the quick turnaround.

She continued: “It was a fantastic way to end the LPGA season last week, it would have been nice to finish it off with a win, but Lydia played some unbelievable golf last week.

“It’s nice to be back in Spain and on the LET with the last event to finish the season. It was a quick turnaround, I got here on Tuesday morning and my clubs got here Tuesday night.

“I played the Pro-Am today and it was nice to get a full look at the course, it’s an interesting venue this week. We’ll give it our best shot and hopefully we can finish off the season in style.”