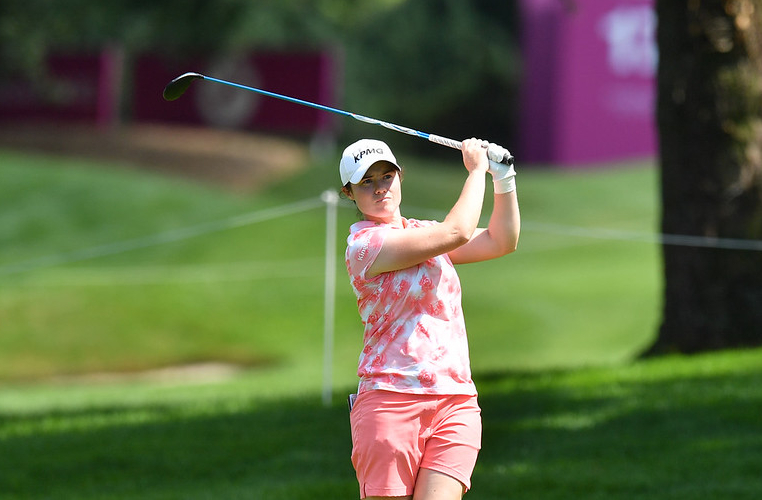 Ireland’s Leona Maguire had a phenomenal end to the final day of The Amundi Evian Championship as she fired a bogey-free round of 61 (-10) to match the best score in Major history.

The Irishwoman joined Jeongeun Lee6, who carded a 61 in the second round, in equalling the record during the 2021 edition of the tournament.

She said: “With the rain delay this morning, before I teed off, I thought today was going to be quite a tough day. It is one of those courses. We saw Lee6 do it the other day and you know it is possible, but everything has to go your way. I felt like I have been playing really well the last couple days; I just didn’t hole any putts.”

The 26-year-old was on a roll during the final day of her second appearance at Evian, as she started her round with three birdies in the opening three holes.

Maguire then rolled in three more birdies on holes seven, eight and 10 before finishing in style with four consecutive birdies.

“Birdie on the first and then holed a really nice putt on the second and just kind of snowballed from there. I think I got my fair share and I made two really good pars on 12 and 13, which kept the momentum going, which was nearly as important as some of the birdies,” she explained.

With rounds of 69, 70, 71 and 61, Maguire finished the tournament on 13-under-par and set the clubhouse total for the leaders to chase down.

She added: “I have just been really consistent, giving myself opportunities and my irons have been good. It has really boiled down to how I putt and there really was not a whole a lot of difference between the 61 and 71 yesterday. I came off the course yesterday feeling like I played great and just didn’t hole any putts, and today they went in.”