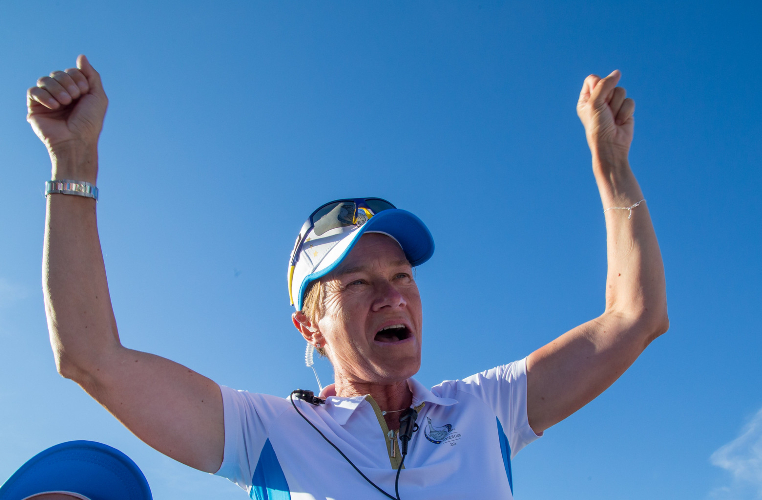 Two-time Solheim Cup winning captain Catriona Matthew has been recognised for her glittering golf career by being awarded the Lifetime Achievement Award at the recent World Golf Awards ceremony.

The event, which staged its eighth edition at Dubai Creek Golf Club on Wednesday, shines a light on the very best in the golfing world, with over 200 awards given out throughout the night.

And Matthew – who boasts six LET victories in her career, including a Major win in the form of the 2009 Women’s British Open – was duly rewarded for a fantastic career that spans more than two decades.

The Scot has also excelled as a player and captain at the Solheim Cup in that time, with victories in 2003, 2011 and 2013 with clubs in hand, as well as back-to-back wins in 2019 and 2021 as captain, with the most recent win coming two months ago in Toledo, Ohio.

Matthew couldn’t attend the event in person, but in a video message from North Berwick West Links where she learned her trade she said: “Thank you to the World Golf Awards for this fantastic award that I’m receiving for Lifetime Achievement.

“I’ve been very fortunate in my career and lifetime to be able to travel to many places and play golf all around the world, with Solheim probably being the highlight of my career having played in nine and captaining the last two victories at Gleneagles and in Inverness a few weeks ago.

“Another highlight is winning the Women’s British Open in 2009, just eleven weeks after giving birth to my second daughter Sophie.

“When I look back on evenings like this and think about my career I realise how much I’ve achieved in golf.”

After turning pro in 1995, Matthew would go on to be a constant performer at the top of the women’s game, with her first LET win coming at the WPGA Championship at Gleneagles in 1998.

Another victory in the Scandinavian TPC hosted by Annika followed in 2007 before her Major triumph in 2009, where she claimed a three-shot victory at Royal Lytham and St Annes Golf Club.

Elsewhere, there was also victory for Titleist at the event in Dubai, as they won the prestigious award of World’s Best Golf Club Brand, while Dumbarnie Links – where the Trust Golf Women’s Scottish Open was played this year – was awarded the prize of World’s Best New Golf Course.

There was also recognition for the work of Golf Saudi, who won the World’s Best Sustainable Legacy Award, while the Royal Greens Golf and Country Club – which plays host to this week’s Aramco Saudi Ladies International Presented By Public Investment Fund, was heralded as the Middle East’s Best Golf Course.