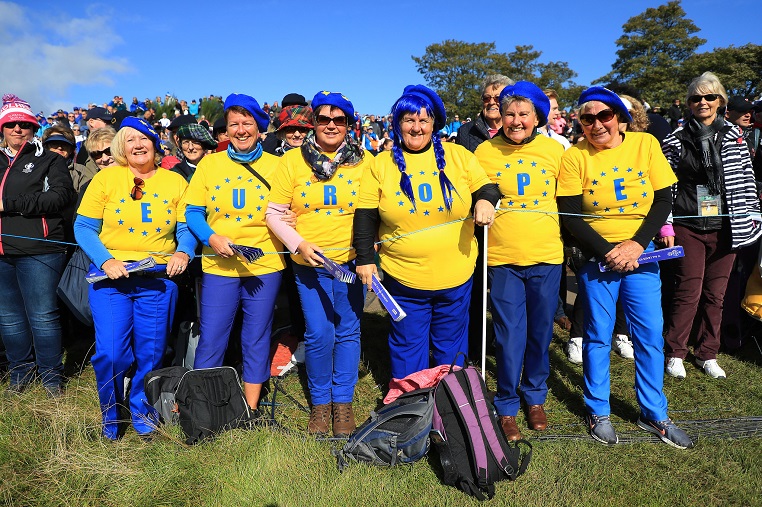 YOU’RE INVITED TO TEE IT UP TOLEDO. IT’S A YEAR UNTIL IT’S HERE! 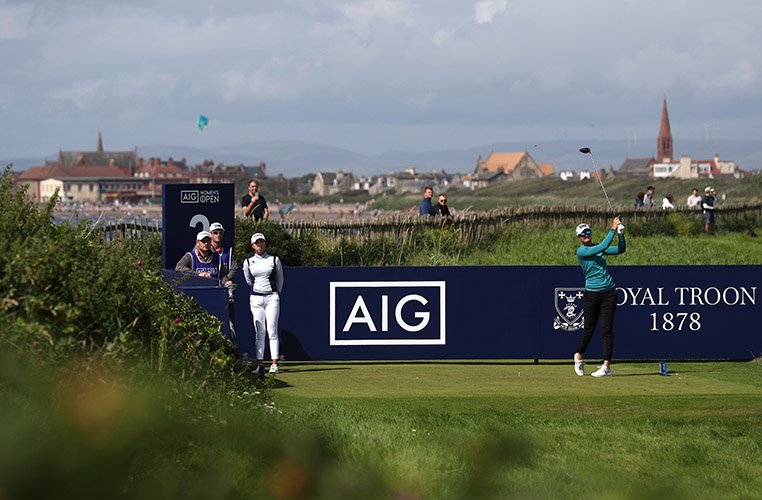 The leaders are off.

The third round of the AIG Women’s Open is well underway and with today’s conditions a bit more playable, with lighter winds and a bit of Ayrshire sun shining down on Royal Troon, a few of Europe’s finest are making their move up the leaderboard.

England’s Mel Reid, who made the cut on the mark with a birdie on the 18th yesterday, has made one of the biggest moves, as she backed up a brilliant front-nine of 34 strokes with a birdie and eight pars on the back-nine to sign for a round of 68 (-3). She currently lies in T30, up more than 30 places from her overnight position. A position she never dreamt of being in.

“I actually text a mate last night saying I was going to drive home, we thought the cut would be at eight and a half, which is why we hit driver down the last. It is never driver down there, but it left me a SW in and I was determined to hole the putt because you just never know.”

“I text Carlota and she said that there was no way nine over was getting in so I went to sleep and when I woke up, the leaderboard had shifted.”

Great friends off the course, Reid was paired with the former Ladies European Tour Order of Merit winner Carolta Ciganda and explained,

“She’s one of my best mates and it doesn’t make a huge difference being paired together but it is more relaxed and you have fun and less expectation.”

Nearer the top of the leaderboard, America’s Jennifer Song continued her links form from last week, making seven birdies in a round of 68 (-3) to close in on the top 10, up more than 20 places on the start of the day.

Australia’s Katherine Kirk is alongside Song, after a ‘round of the day’ 67, which ties Amy Olson’s efforts on day one.