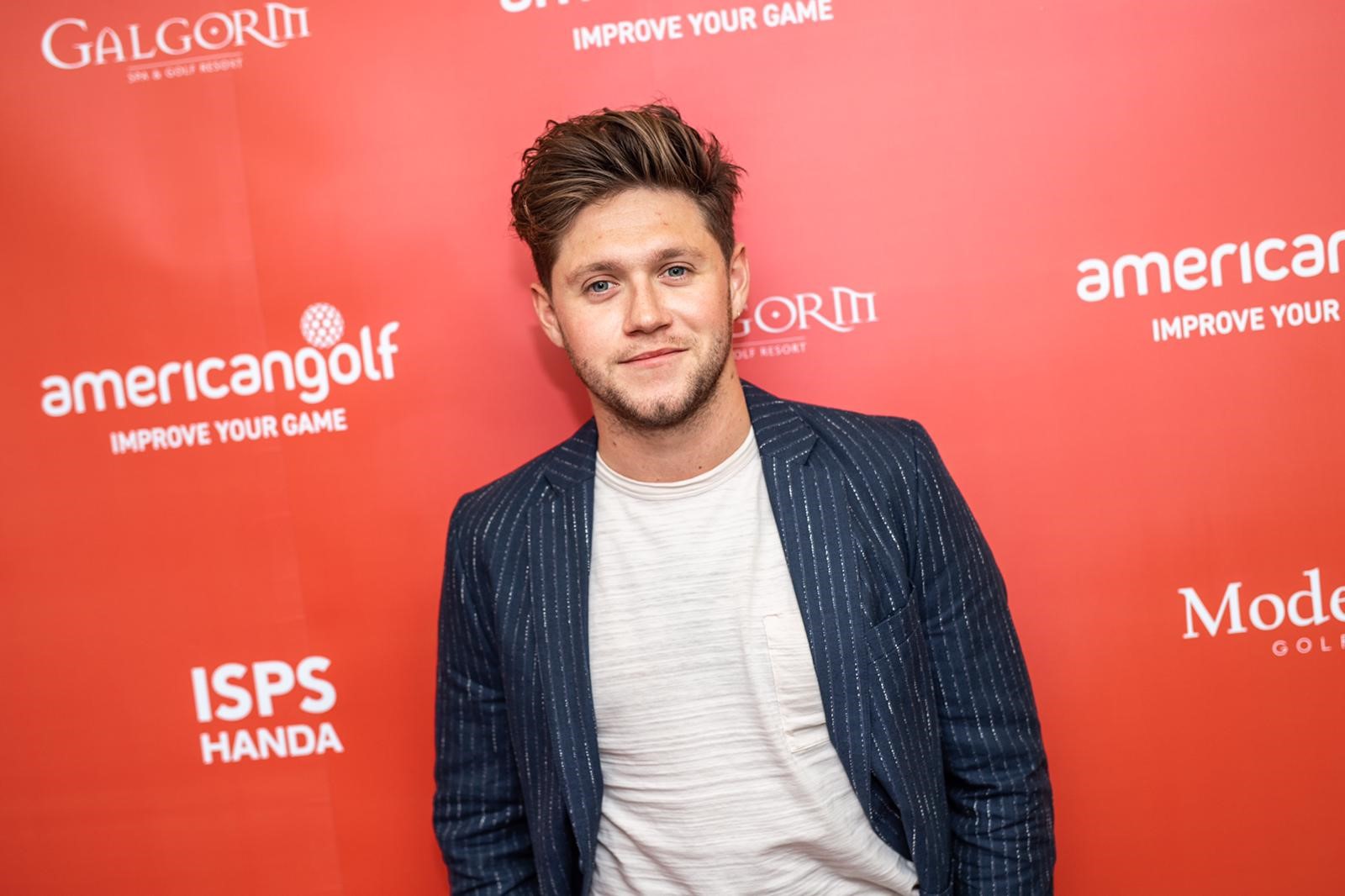 Niall Horan hopes to harness the power of his fans and propel women’s golf to the next level through this summer’s ISPS HANDA World Invitational presented by Modest! Golf Management.

The innovative mixed tournament will be hosted by Galgorm in Northern Ireland from July 29 – August 1, 2021 and is tri-sanctioned by Ladies European Tour along with the European Tour and the LPGA Tour.

A field of 288 players will take to the course with 144 men and 144 women – the women’s field will be split equally with entries from the LPGA and LET.

The tournament will also count towards the Race to Costa del Sol and Solheim Cup points for Team Europe.

While the $2.35 million prize fund will see men and women compete for equal prizemoney and the founder of Modest! Golf Management believes the event will be ‘monumental’.

Horan said: “We worked very hard for the last year and a half to get this off the ground between the LPGA, LET and the European Tour. Galgorm is an unbelievable venue, so to go back there this year with the prize fund that we do have and the backing of all the Tours is huge for the game and huge for women’s golf. To have men and women playing for equal prize money of over £2 million – it’s monumental. These girls are as gifted and do not generally get the plaudits they deserve and that is what we are trying to showcase here. They deserve all the money and the television time. This is golf trying to fulfill its potential and hopefully this needle will move, and it will always be on a level playing field.”

Horan, who grew up as a golf fan, believes showcasing women’s golf is a key part of being able to grow the game and the 27-year-old trusts the ISPS HANDA World Invitational will be a great start.

He explained: “All the Tours have been huge believers in what we do, and I believe that if we can get more women into golf then we can change the sport completely. If I can get a couple of percent of the 41 million followers into golf, it is a gamechanger because a couple of percent of a lot of people is a lot of people – we are going to try and move the needle as much as we can. This is a hell of a starting point, live on television, the first of its kind in the northern hemisphere. It’s a super time to be a golf fan.”

The Irish star, who is also an ambassador for ISPS HANDA, possesses a mass following on social media and knows how important his fans are and the power that they harness.

Horan hopes by introducing them to golf, it could lead to some of them growing their own passion for the game and falling in love with it like he did when he was younger.

He added: “Having sat and gone around the world and seen the power of my fans and how a lot of those fans would be young females. It is a combined passion and knowing the power that young ladies have, that can only lead to great things. It is about getting young girls to pick up a club and giving it a go. You might hit 50 bad ones but if your 51st is a good one, you will probably come back the next time – that is what it is about. If we can get a small percentage of my followers in, then that is how I’m going to help. I feel very passionate about if we can grow the female game then we grow the game in general. It is as simple as that.”

At halfway the field will reduce to the top 60 including ties in the men’s and women’s draws, with the third round taking place at Galgorm Castle before a further cut will happen and the top 35 and ties will advance to the final round on Sunday.