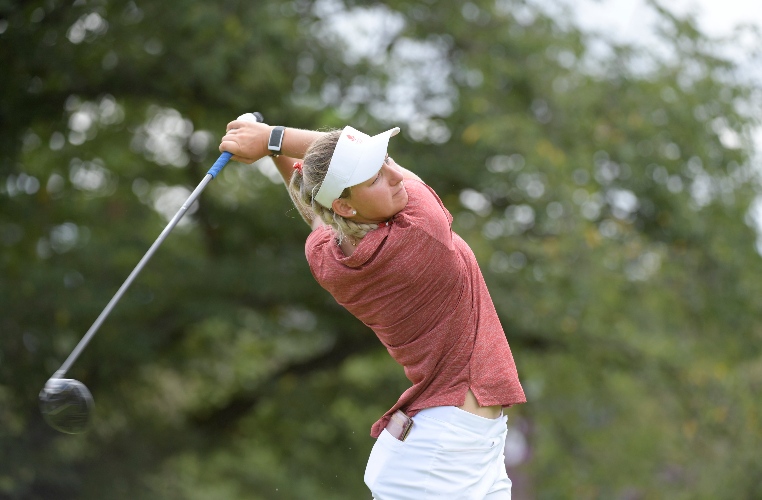 With less than a month to go until the 2021 Solheim Cup takes place, the battle to be part of Team Europe is into its final stages.

There are just two weeks left for players to accrue points and impress captain Catriona Matthew before the qualification period ends after the 2021 AIG Women’s Open.

Denmark’s Emily Kristine Pedersen has topped the LET Solheim Cup Points standings since her remarkable end to the 2020 season and this week she stretched her lead.

The 25-year-old represented her homeland at the Olympic Games in Tokyo and finished the competition tied for fifth place on 13-under-par.

In second place is Finland’s Sanna Nuutinen on 81.75, while England’s Alice Hewson is in third place with 77.17.

Another Danish player, Nanna Koerstz Madsen, was also in Tokyo and her T9 finish in the tournament means she has 69.08 points in fourth place; Germany’s Olivia Cowan is in fifth.

The Major winner has moved into sixth position and has 59.50 points, fellow English star Charley Hull has also climbed up the standings recently.