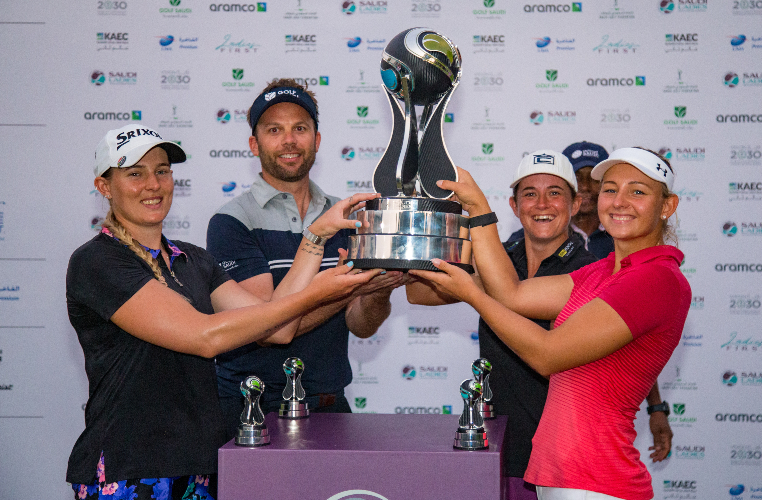 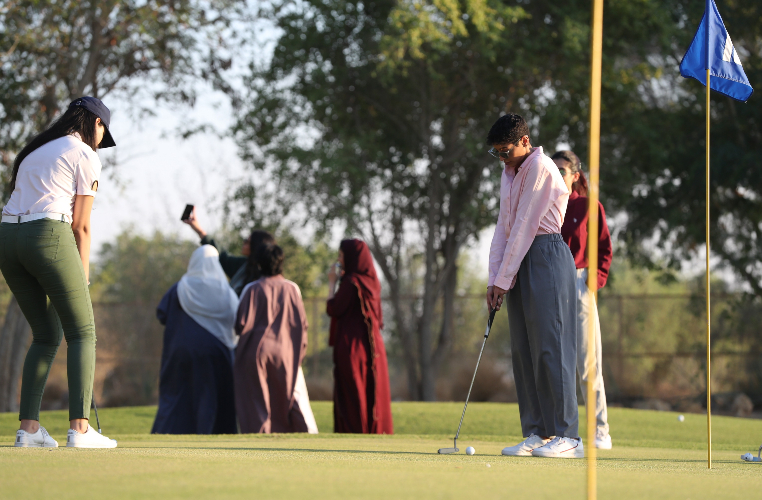 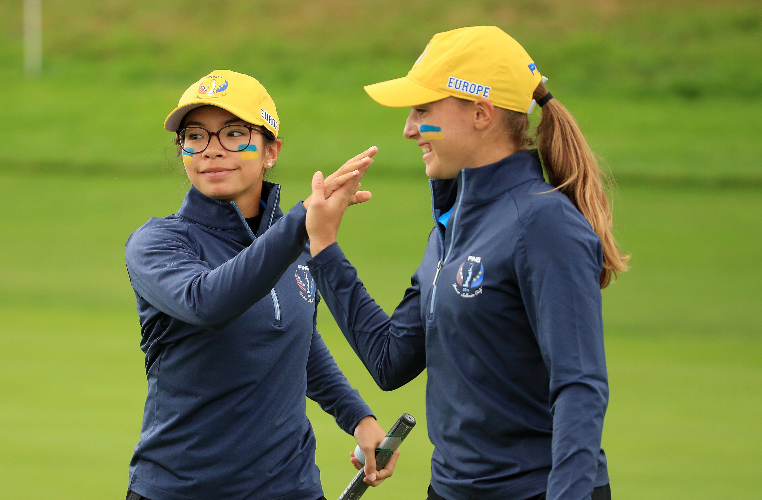 With stops in Spain, France, Germany, Sweden, Netherlands and Ireland in between, the seven-month ranking race will see the leading six players automatically qualifying to represent Team Europe and a further six being selected by Team Europe Captain, Annika Sorenstam and the selection panel. In the event of a tie in the individual standings, team selection will be decided based on the European Women’s Amateur Ranking.

First played in 2002, the PING Junior Solheim Cup follows a similar format to the Solheim Cup, featuring 12 European junior amateurs (born 2003 and later) vs their American counterparts and has produced some of the world’s leading players, including European stars Georgia Hall, Charley Hull and Carlota Ciganda, as well as American talents, Lexi Thompson, Paula Creamer and the Korda sisters, Jessica and Nelly.

Speaking about the schedule, ten-time major winner and former Solheim Cup Captain, Annika Sorenstam, said, “I look forward to watching the girls play in 2021 with an eye on making Team Europe. I’m also excited to motivate and inspire them through the Captain’s Letters I’ll be sending them as I encourage them to play their very best. My memories of the Solheim Cup are some of the best I have from my professional career and I can’t wait to share some of those experiences with the girls.”

The 2021 edition will take place from 1st – 2nd September 2021, at Sylvania Golf & Country Club, located 15 minutes from the Solheim Cup venue, Inverness Club. Following the PING Junior Solheim Cup, the team members will meet, learn and be inspired by the professional players competing in the biggest women’s sporting event in the world.

For a detailed breakdown of the qualification events, please see below: