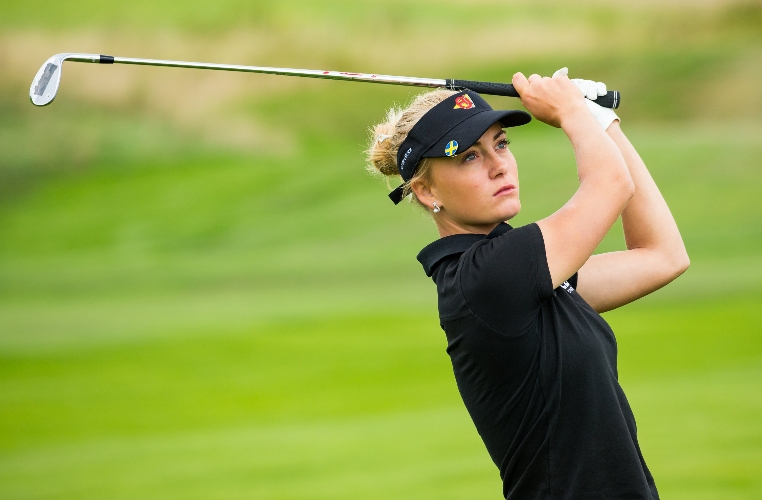 In less than 48 hours, the first tee at the Magical Kenya Ladies Open will have been hit and the 2022 LET season will be underway.

With a record-breaking season ahead, which includes 31 tournaments in 21 countries worldwide, plenty of players have a chance to be in the winner’s circle.

Here are five players you should keep an eye on heading into the season-opener.

The defending champion returns to try and retain the title that she won in dramatic style in 2019.

A final day of 64 (-8) ensured Henseleit secured her maiden LET victory and she also won Rookie of the Year and Order of Merit titles to boot. Can she recapture the magic she found last time out at Vipingo Ridge?

One of the LET rookies had an excellent start to professional life last year. Humphreys made her debut at the Jabra Ladies Open finishing T23 before playing a full season on LET Access Series.

The English rising star won the Golf Flanders LETAS Trophy and then proved her consistency to be crowned Order of Merit winner and Rookie of the Year. Can she start her LET career in style?

After playing a full season on the Epson Tour, Pettersson headed back home to Sweden to work on her game and played at LET Q-School.

The 26-year-old won the Pre Qualifier at La Manga Club and continued that form through to the Final Qualifier where she finished second overall. With a new season ahead, can she pick up where she left off?

The 2018 LET Rookie of the Year is back after a long injury lay-off.

Before a back injury cut her 2020 season short, Engström recorded two victories at the Women’s NSW Open and Ladies Lacoste Open de France.

Back in 2019, the Swede performed well at Vipingo Ridge with rounds of 67, 66, 70 and 74 to finish in third place. Can Engström make a triumphant return to the LET?

Last season Cowan finished fifth in the 2021 Race to Costa del Sol and ended the year on a high securing status on the LPGA Tour.

The German was close to victory individually last year and recorded eight top-10 finishes, but did get into the winner’s circle as a captain to Team Cowan at the Aramco Team Series – London.

A T9 finish last time out in Kenya, can Cowan improve on that result?