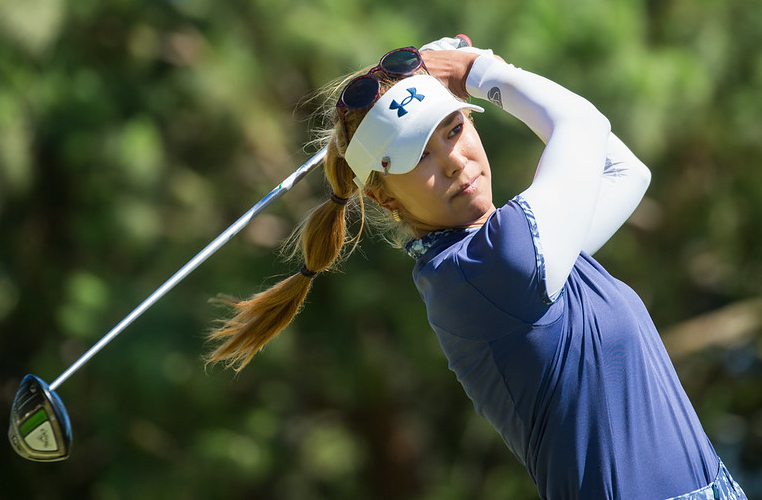 The Aramco Team Series – Sotogrande individual champion is back for another taste of the innovative format and decided to pick Matthew at the draft on Tuesday evening.

In what is a unique element of the Aramco Team Series events, the draft saw the 28 team captains choose a fellow player from the field for their team before being randomly assigned a third professional.

And Lee, who claimed her first win as a professional in Spain, will also be joined in her team by another legend of the game – Trish Johnson.

Marianne Skarpnord, who triumphed in a playoff for the individual title at the Aramco Team Series – London, picked Scotland’s Michele Thomson while England’s Liz Young will join the duo.

World number one Nelly Korda decided upon Finland’s Ursula Wikstrom as her pick with Scotland’s Alison Muirhead also assigned to the team.

Jessica Korda had the first pick of the draft and went with Germany’s Karolin Lampert, who finished third in the individual event in Sotogrande, and the duo will be joined by Sweden’s Lina Boqvist.

At the LET’s last stop before New York, Sweden’s Maja Stark clinched her second LET title in the space of a month.

The 21-year-old, who is number 115 in the Rolex Women’s World Rankings, chose Wales’ Becky Morgan with England’s Hannah Burke being the third professional on the team.

The final piece of the puzzle is for the amateurs to be allocated to the teams, which takes place on Wednesday, and then the draw will be complete.