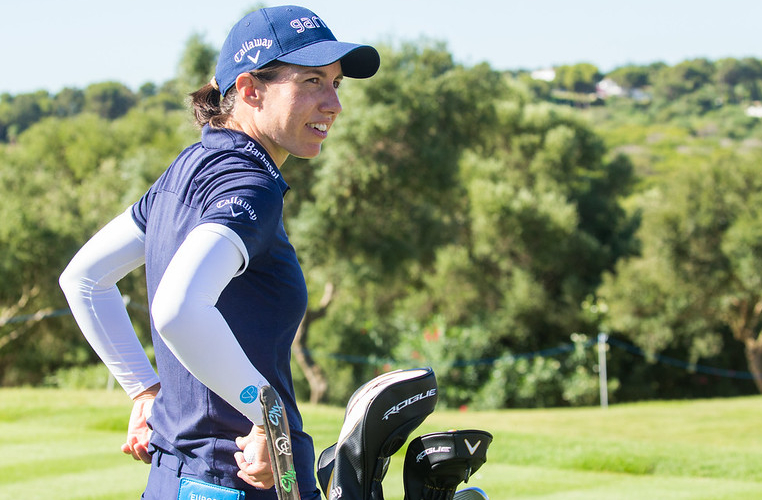 After a jam-packed schedule, the 33rd and final event of the Ladies European Tour (LET) calendar takes place this week with the Andalucía Costa del Sol Open de España.

The prestigious event boasts a prize fund of €650,000 with the top 64 players on the 2022 Race to Costa del Sol competing alongside 11 invites.

Alferini Golf, which is situated near Benahavis, plays host to the 72-hole stroke play tournament which will see the final LET champion of 2022 crowned.

The season-long battle at the top of the Race to Costa del Sol has reached its climax with Swedish duo Linn Grant and Maja Stark going head-to-head to claim the top prize.

While there is also a battle for third place, as the top three in the rankings receive a bonus, with players from eighth up to third vying for that final spot.

And if that wasn’t enough the top 10 players on the LET’s Race to Costa del Sol at the conclusion of the event will also be exempt through to the Final Stage of LPGA Q-Series, should they wish to take up their place.

Winners aplenty from 2022 are in attendance including Spain’s Carlota Ciganda, the defending champion, and Ana Peláez Trivino who have both captured victories in their home country already this season.

The 2020 Race to Costa del Sol champion Emily Kristine Pedersen is in the field hoping to claim back the title she won in 2020, while LPGA Tour winner and Solheim Cup star Leona Maguire is also teeing it up.

Five-time LET winner Azahara Munoz, who won this title in 2016 and 2017, is also playing and it’s been a big year off the course for the Spanish star who gave birth to her son Lucas in February.

It’s all to play for the whole field with those players just outside the top 60 in the Race to Costa del Sol hoping to improve their ranking and category for next season, while those inside will be hoping to maintain their position come Sunday afternoon.