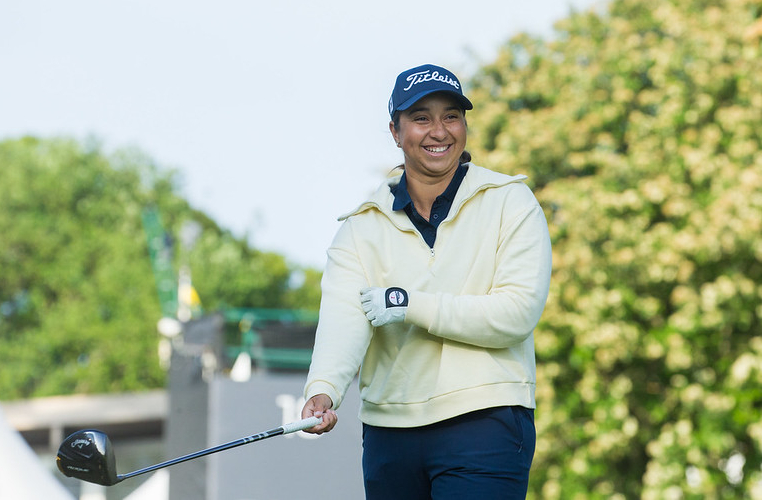 The Ladies European Tour (LET) season continues this week with the 16th event of the 2022 calendar and heads to Beroun in the Czech Republic.

And a field of 130 players from 29 countries will tee it up at Golf Club Beroun in a 54-hole stroke play tournament from June 24-26.

The home nation is well represented with no fewer than 16 players hoping for victory on home soil with Kristyna Napoleaova leading the home charge.

The former footballer, who is fourth in the Rookie of the Year standings, has had an excellent start to life on the LET with T2 at the Aramco Saudi Ladies International and T9 at the Joburg Ladies Open.

While home favourite Sara Kouskova, who won the 2021 Amundi Czech Ladies Challenge on the LET Access Series, is also in attendance having turned professional just a few weeks ago.

Three-time LET winner Meghan MacLaren from England will be looking to add further success in 2022 after clinching her third title in Australia a couple of months ago.

Sweden’s Johanna Gustavsson, who is third in the 2022 Race to Costa del Sol, is on the search for a maiden LET victory after a strong showing in London last week as is Argentina’s Magdalena Simmermacher, who sits fifth in the rankings.

Germany’s Leonie Harm finished third at the 2021 edition of the tournament, just two strokes behind winner Atthaya Thitikul, with rounds of 69-66-68.

And the 24-year-old will be hoping to find that form once again and add to her one top-10 finish so far this season.

Wales’ Becky Brewerton heads into the tournament having finished in a share of sixth place in the Individual competition at the Aramco Team Series – London.

And it is a similar story for Germany’s Sophie Witt and England’s Hayley Davis, who were both T9 last week, as they look to improve on that result.