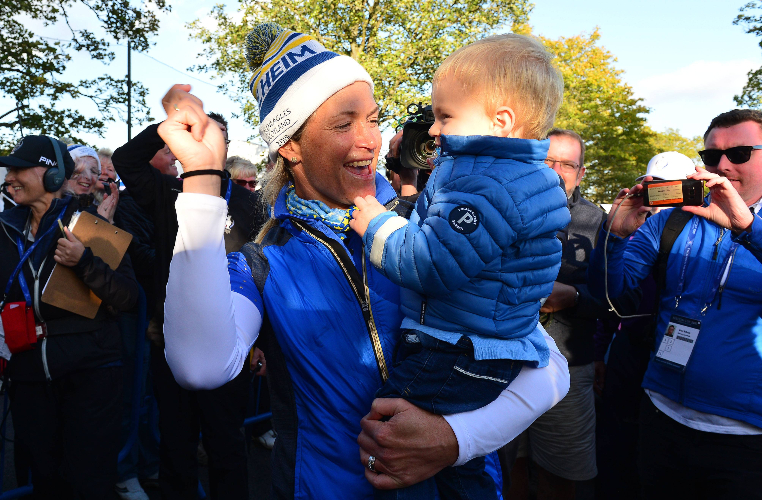 Two-time Major champion Suzann Pettersen has told BBC Sport about the future of golf and the adjustments which needs to be made, as well as her role as a GEO Sustainable Golf Champion.

As part of the BBC’s ‘Sport 2050’ campaign, which was conceived to make the future impacts of climate change more real, the nine-time Solheim Cup player featured and explained how adjustments in golf are being made.

Last month, Pettersen was on hand to speak as the LET hosted a webinar to allow members to listen and learn more about the LET’s sustainability initiative – Celebrating the Green, presented by Dow.

Alongside the GEO Foundation for Sustainable Golf, Pettersen also shared her knowledge and expertise after she became the first professional golfer to become a GEO Sustainable Champion in October last year.

Speaking to the BBC, Pettersen said: “Building a golf course, you can do it in a lot more efficient and more environmental way if you know how to keep nature as natural as possible. There needs to be some adjustments and companies are now being forced to address some things. Sport is such a great healthy arena to translate the importance.

“Being a mum, you care about the future a lot more now than before I had kids. My initial thought being involved with golf was it is such a healthy environmental sport. You’re out on the green and there’s fresh air but then there’s a lot more that goes into it.

“With the greens being so green there’s a lot of chemicals goes in, the water usage, equipment etc. that’s how my biggest engagement started and then I became a Sustainability Golf Champion with the GEO Foundation last year. That is more to promote and use golf the sport as an arena to speak the word of sustainability.

“You have to start somewhere as individuals. You just have to pick out one or two things in your daily life that this is something that I want to kind of focus on because you can’t do everything at once – that’s really hard.”