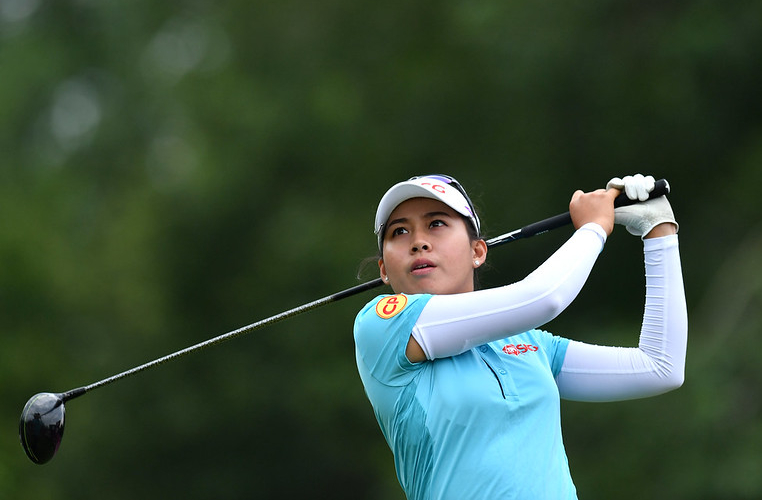 This year just keeps getting better and better for Atthaya Thitikul.

The teenage sensation finished in second place at the Honda LPGA Thailand, claimed her third LET win at the Tipsport Czech Ladies Open, and leads the 2021 Race to Costa del Sol.

Last week she recorded her best-ever finish at a Major championship and in her first as a professional with fifth place at The Amundi Evian Championship.

She said: “It was good to be in contention. It was my first time in a Major as a professional and it was definitely a big learning experience. Being in the top five for the first time was amazing but there are lots of things I have to learn.”

The Thai golfer carded rounds of 66, 69, 70 and 65 at Evian Resort Golf Club and prove she can mix it with the best in the world.

With an exceptional run of recent form, the 18-year-old moved up to 61 in the Rolex Women’s World Golf Rankings having been ranked 308 at the start of May.

“I played really good for the last couple of weeks but having that finish at Evian has made me have more confidence to go to every event. I think I will keep the momentum going for this week. It’s been awesome so far, it’s cool that women and men play together on the same courses,” she explained.