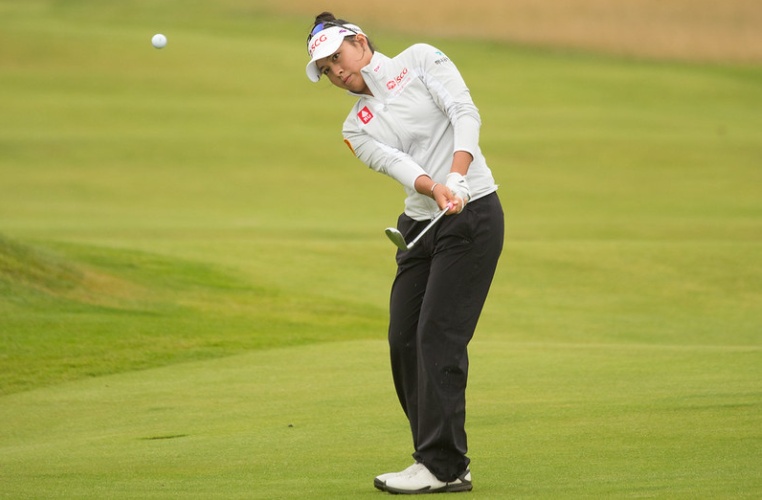 With 13 events completed on the Ladies European Tour (LET), the Race to Costa del Sol has seen plenty of changes along the way.

After her victory at the Investec South African Women’s Open, Lee-Anne Pace topped the standings and continued to lead after the Ladies Italian Open.

Slovenia’s Pia Babnik secured victory in the third event of the season at the Jabra Ladies Open, which catapulted the 17-year-old to the top of the rankings.

After the Scandinavian Mixed, it was Babnik who maintained her lead at the top of the rankings, but Olivia Cowan and Pace were still close behind.

The Czech Republic was the next destination after an off week and Thailand’s Atthaya Thitikul’s victory moved her up to fourth in the standings, as the top three remained the same.

Australia’s Stephanie Kyriacou was the next winner on Tour at the Big Green Egg Open and Finland’s Sanna Nuutinen, who finished second in that tournament, climbed to the top of the Race to Costa del Sol rankings.

A runner-up finish for Thitikul at the Aramco Team Series – London ensured she put herself in pole position in the Race with Nuutinen second and Kyriacou third.

From there, the Thai sensation went on a sensational run of form which saw T4 at the Gant Ladies Open, fifth at The Amundi Evian Championship, fourth at the ISPS HANDA World Invitational and T2 at the Trust Golf Women’s Scottish Open.

A T13 finish for Kyriacou at the AIG Women’s Open meant she closed the gap to Thitikul, while Anna Nordqvist’s victory at the final Major of the year propelled her to fourth in standings.