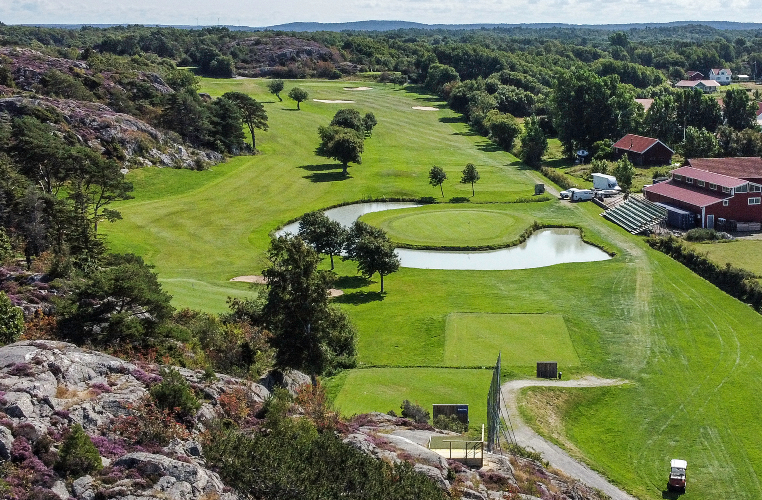 This week the Ladies European Tour (LET) returns to Sweden and gets ready for the 14th event of the 2021 season.

Skaftö Golf Club plays host to the Didriksons Skaftö Open, which is the first of two consecutive tournaments held in Sweden.

Here are three things to watch out for…

Stark Heads To Skaftö On a High

Sweden’s Maja Stark has already teed it up on the LET once this season at the Scandinavian Mixed where she finished T18.

The home player, who was part of the European PING Junior Solheim Cup Team in 2017, made the decision to turn professional earlier this month and has had a great start.

Last week, Stark secured her maiden professional win at the PGA Championship By Trelleborgs Kommun in only her second start on the LET Access Series and heads into the Didriksons Skaftö Open full of confidence.

Home Favourites Tee It Up

Of the 122-player field this week, there are a total of 25 Swedish players entered as they seek to win on home soil.

Four-time European Solheim Cup star Caroline Hedwall is among the players vying for the title in Skaftö, she is joined by LET winner Jenny Haglund and Major winner Pernilla Lindberg.

While 2017 PING Junior Solheim Cup players Stark and Linn Grant, another young Swede who recently turned professional, will also tee it up.

Race to Costa del Sol Top Three Are In Town

In the 2021 Race to Costa del Sol, the top three players in the rankings will all be trying to add to their tally this week in Sweden.

Thailand’s Atthaya Thitikul leads the way with 2,047.46 points after a phenomenal recent run of events which included fifth at The Amundi Evian Championship.

Australia’s Stephanie Kyriacou is second with 1,239.85 points and heading into Skaftö off the back of a T13 finish at the AIG Women’s Open.

Finland’s Sanna Nuutinen, who has 1,101.27 in third place, is also in town and is looking to build on her T26 finish at Carnoustie last week.