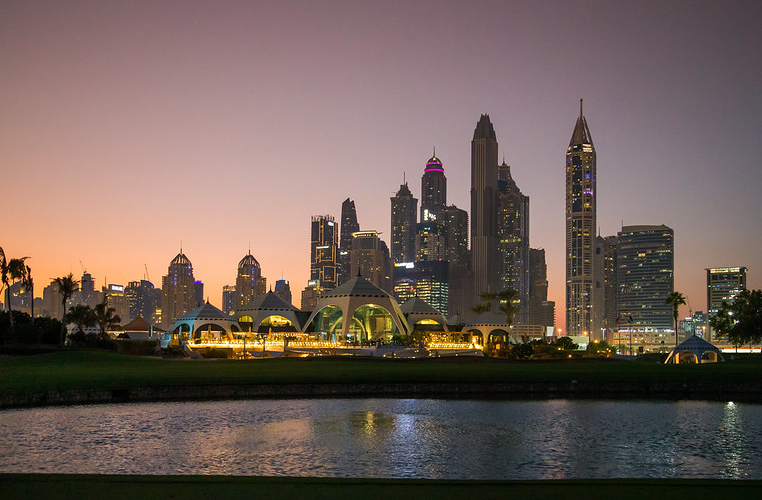 With just four tournaments remaining for the rest of the 2021 season, the next stop for the LET is the Dubai Moonlight Classic presented by EGA.

A stellar field has assembled for the spectacle which takes place under the lights on the Faldo Course at Emirates Golf Club.

As the LET enters a three-week stretch, here are three things to watch out for this week.

The stars of the LET will once again tee it up under the floodlights as the 15th Dubai Moonlight Classic presented by EGA takes place.

In what is the only night tournament in world golf, players will begin their rounds in the late afternoon and play under the lights as the competition heats up.

With such a spectacle on show that highlight the beautiful surroundings, as well as the best action on course – the field will certainly be in the spotlight this week.

Atthaya Thitikul is back. After her second LET win of the 2021 season at the VP Bank Swiss Ladies Open, the Thai teenager will tee it up this week as she gets ready for the run-in to the end of the season.

The 18-year-old sits at the summit of the Race to Costa del Sol and has 2,887.46 points to her name with four tournaments left in the calendar and has a lead of over 1400 points over second-placed Sanna Nuutinen.

Thanks to her phenomenal year, Thitikul has risen from 308 to 28 in the Rolex Women’s World Golf Rankings, and she will be looking to pick up where she left off in Switzerland.

Legends of the game are also here with Dame Laura Davies, who holds the record for the most LET wins (45), while two-time winning European Solheim Cup captain Catriona Matthew is also in attendance.