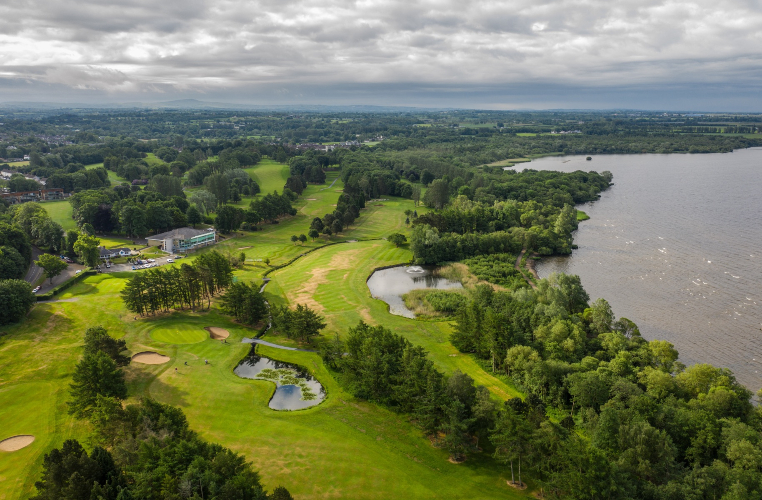 After the first European Major of the year, the 2021 Ladies European Tour (LET) season continues this week in Northern Ireland.

Galgorm Castle and Massereene Golf Club play host to the ISPS HANDA World Invitational Presented by Modest! Golf. Here are three things to watch out for…

Following in the footsteps of the ISPS HANDA Vic Open, this is the first time an event of this format has been tri-sanctioned by the European Tour, LPGA and LET in the northern hemisphere. The innovative format sees 288 players, 144 men and 144 women take part in the competition, with the women’s field being split equally between the LPGA and the LET.

One innovation of the ISPS HANDA World Invitational is the fact that the $3 million prize purse will be split equally between the men and the women. The tournament comprises of two separate 72-hole stroke play events for the men and women, who will compete at the same venues at the same time.

Niall Horan, owner of Modest! Golf Management, said: “This is a key moment for professional golf in this part of the world, and with the help of ISPS HANDA along with both the LPGA Tour, Ladies European Tour and European Tour we have been able to take the ISPS HANDA World Invitational to a new level, which will without doubt reach new audiences around the world.”

LET Winners tee it up

Five winners of the LET Order of Merit are in the field in Northern Ireland this week. Lee-Anne Pace topped the standings in 2010, Charley Hull triumphed in 2014, while Beth Allen was victorious in 2016. Georgia Hall, who won the Order of Merit back-to-back in 2017 and 2018 will be teeing it up, as well as 2019 champion Esther Henseleit.