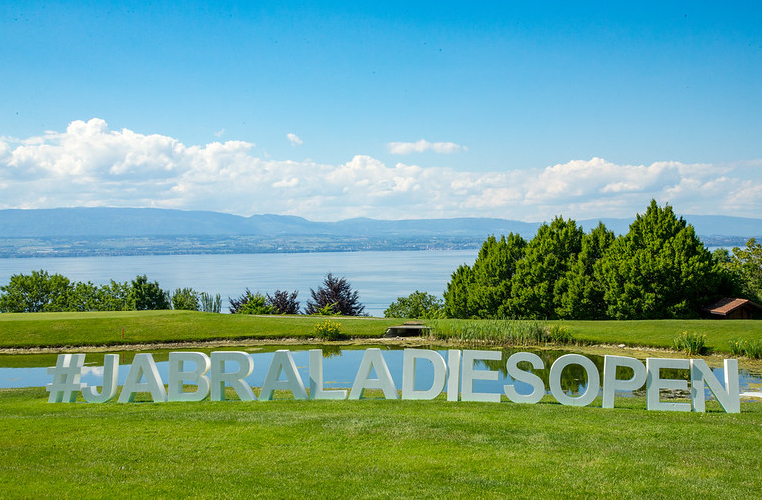 It is back-to-back tournament weeks on the LET and next up is the Jabra Ladies Open which takes place at Evian Resort Golf Club. Here are three things to look out for in France.

Former champions tee it up at Evian

The first edition of the Jabra Ladies Open happened in 2017 when the tournament joined the LET Access Series, while the next two editions were dual ranked events on both LETAS and the LET. All three former champions – France’s Isabelle Boineau and Astrid Vayson de Pradenne and England’s Annabel Dimmock – are in the field for this year’s event.

Coming into the tournament Boineau, who finished 45th on the 2020 Race to Costa del Sol, produced a solid performance of T29 in Italy. Dimmock began her season last week at Golf Club Margara and made the cut into the weekend finishing T50. Vayson de Pradenne also had a good start to the 2021 season with a T56 finish in South Africa and she followed that up with T21 in Italy.

One player heading into the Jabra Ladies Open in fine form is last week’s winner and home heroine Lucie Malchirand. The 18-year-old will be teeing it up in only her third LET event and has a stellar record behind her with T26 at last year’s Lacoste Ladies Open de France and her one-shot victory in Italy.

The French amateur, who was part of Team Europe at the 2019 PING Junior Solheim Cup, will be full of confidence heading to the tournament on home soil. Malchirand had already joined an illustrious group of players by winning an LET tournament while still an amateur and she’ll be hoping to put in another excellent performance.