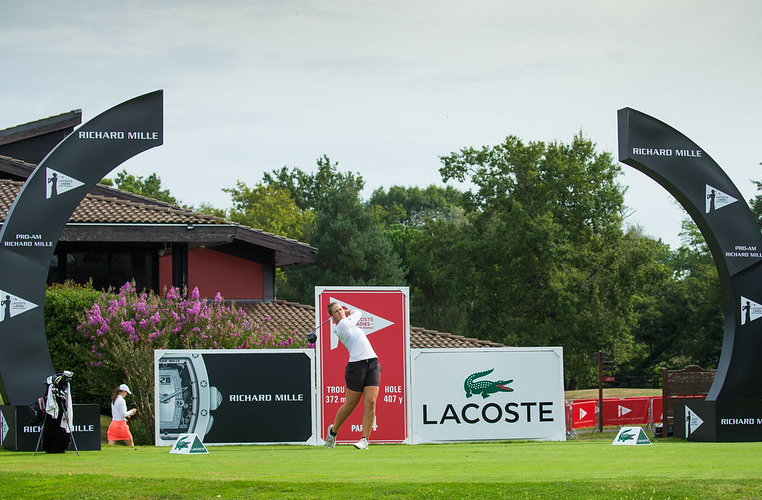 France is the destination for the LET this week, particularly the region of Bordeaux where the Lacoste Ladies Open de France is taking place.

Golf du Medoc will stage the tournament for the fourth time with Caroline Hedwall, Nelly Korda and Julia Engstrom winning the past three editions.

Here are three things you should know heading into the three-day event.

Golf du Medoc resort is surrounded by 200-hectares of nature and is known for offering two of the most beautiful European courses.

It is a golf course set in unspoiled nature with wide fairways bordered by heathers, gorses and brooms.

Based on the Scottish links courses, with the ocean winds playing their part, it will offer a test of the highest order.

It has been just over one week since Europe beat the USA in the Solheim Cup at Inverness Club in Toledo, Ohio.

A couple of stars from the 2021 team will tee it up in Bordeaux this week with 2020 Race to Costa del Sol champion Emily Kristine Pedersen and home favourite Celine Boutier competing.

But they are not the only players in town still feeling the Solheim Cup buzz as France’s Vairana Heck, who was part of the winning European PING Junior Solheim Cup team, is also set to battle it out.

Home Favourites Out In Force

No fewer than 22 French players will compete for top honours at their home tournament at Golf du Medoc.

Three French amateurs are also in the field with Maylis Lamoure and Ines Archer battling it out alongside PJSC winner Heck.