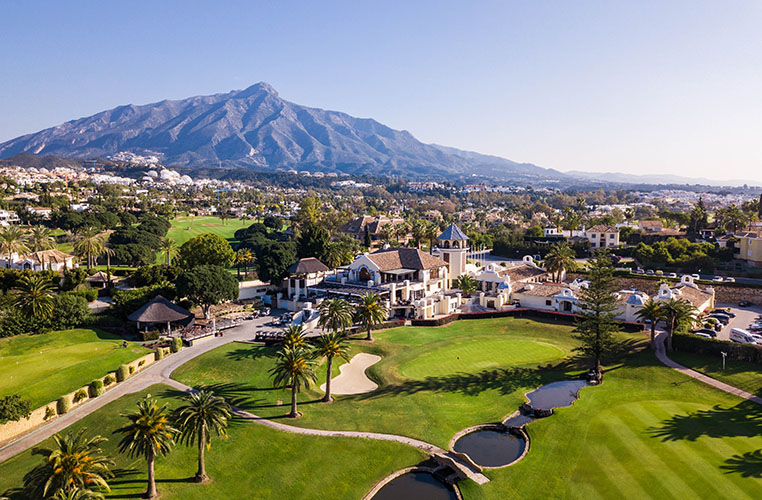 This week sees the 25th and last stop on the LET’s calendar in 2021 as the Tour heads to its season finale at the Andalucía Costa del Sol Open de España.

Los Naranjos plays host to the season-ending tournament which sees the best players from the LET in 2021 tee it up.

With one tournament left to go, here are three things to look out for this week.

Spaniards out in force

In what is the third tournament held in Spain this season, a host of home players are hoping to put their best foot forward and finish the year on a high.

No fewer than 14 Spanish players are in the field this week including Solheim Cup star Carlota Ciganda and three-time LET winner Nuria Iturrioz.

Carmen Alonso heads into the week off the back of T4 finish in the team event at the Aramco Team Series – Jeddah, while Maria Hernandez, who is 27th in the Race to Costa del Sol, is also looking to finish the season well.

Final rankings in Race to Costa del Sol up for grabs

The season-long Race to Costa del Sol also comes to an end this week and although the champion has been crowned in Atthaya Thitikul, there is plenty left to play for.

And the end of the week, the top three players will receive a share of the bonus pool on offer while a place at LPGA Q Series is up for grabs for the top five.

Looking ahead to next season, those players who finish in the top 60 in the Race to Costa del Sol will secure their full card and as such the Andalucía Costa del Sol Open de España could see players move up or down the ranking.

The Spanish venue – Los Naranjos Golf Club – is one of the most exclusive clubs in Marbella and has the honour of hosting the Andalucía Costa del Sol Open de España for the first time.

Located in the heart of Nueva Andalucía in Marbella, the acclaimed golf course was designed by renowned American architect Robert Trent Jones Snr and opened in 1977.

The 6,532m, par-72 layout has hosted numerous high-profile professional and amateur tournaments during its illustrious history – including the 1988 Marbella Ladies Open and 1989 Spanish PGA Championship, which was won by Jose Rivero after beating Spanish legend Severiano Ballesteros in a play-off.