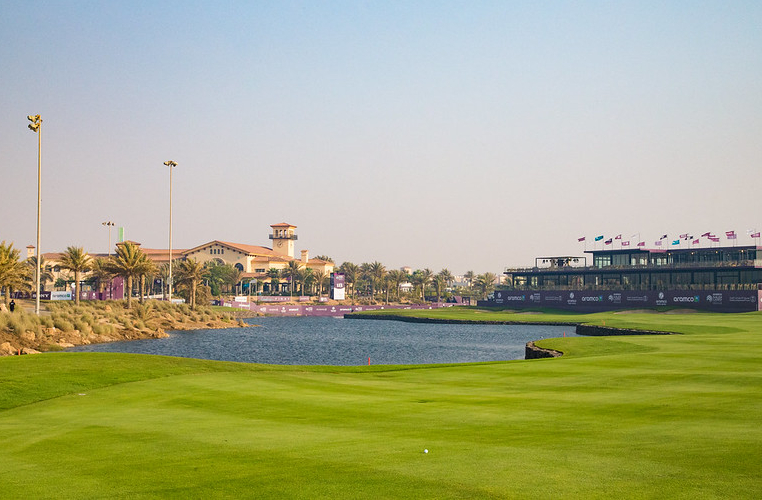 The end of the 2021 Ladies European Tour (LET) season is ramping up and the next destination for the Tour is Saudi Arabia.

At the start of the double header in Saudi Arabia, here are three things to look out for this week.

Five members of the winning 2021 Solheim Cup team are in attendance at this week’s Aramco Saudi Ladies International.

Additionally, Dame Laura Davies, who has 45 LET victories to her name, was a vice captain under Catriona Matthew during the 2019 and 2021 editions of the Solheim Cup.

In the 23rd event of the 2021 season, the opportunity has arisen for Thailand’s Atthaya Thitikul to secure the Race to Costa del Sol title.

A phenomenal season has seen the teenager win the Tipsport Czech Ladies Open and the VP Bank Swiss Ladies Open – her third and fourth LET titles.

With just three events remaining, Thitikul has a lead of 1446.69 points and if she has a lead of over 1000 points once the final putt has dropped on Sunday, she will have clinched the title.

Defending champion back in town

At last year’s inaugural events in the Kingdom of Saudi Arabia, it was Denmark’s Emily Kristine Pedersen who did the ‘Saudi sweep’.

On her way to securing her 2020 Race to Costa del Sol title, Pedersen beat fellow Major winner Georgia Hall in a playoff at the Aramco Saudi Ladies International.

The Dane followed that up winning both the team and individual events at the Saudi Ladies Team International – the tournament which was the predecessor for the Aramco Team Series.

On a course that she knows so well, Pedersen returns to Royal Greens buoyed by rolling in the winning putt at the Solheim Cup in Toledo, Ohio back in September.