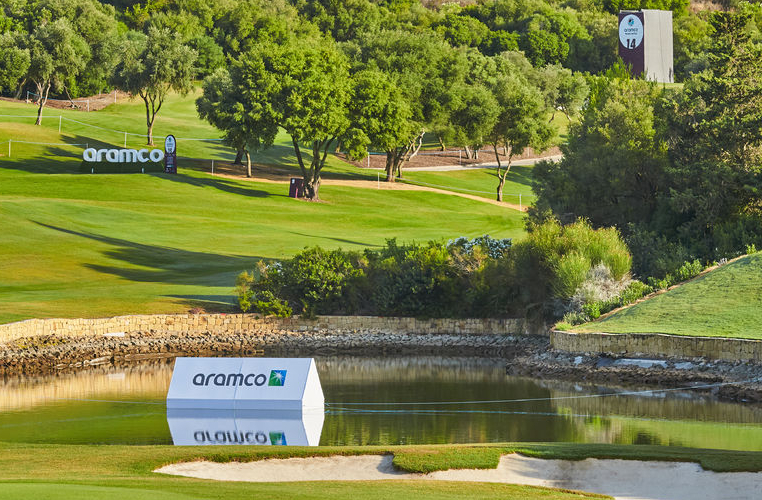 The Ladies European Tour (LET) is into its summer swing with the 11th event of the season happening in Spain.

After the success of the inaugural event in London, this week sees the debut of the Aramco Team Series – Sotogrande, which takes place at La Reserva Club Sotogrande.

Here are three things to look out for…

At the beginning of July, the Aramco Team Series – London made its debut on the LET as Centurion Club hosted the tournament.

Norway’s Marianne Skarpnord came out on top in the individual competition, beating Thailand’s Atthaya Thitikul in a two-hole playoff. The Norwegian returns in Sotogrande hoping to repeat her excellent performance from London.

In the team competition, it was Team Cowan who bested the rest of the field with a winning score of 41-under-par. Germany’s Olivia Cowan and Sarina Schmidt were both part of the team and they have teamed up once again to try and replicate the winning formula.

Four LET Order of Merit winners tee off this week with 2010 champion Lee-Anne Pace, 2017 and 2018 champion Georgia Hall, 2014 champion Charley Hull and 2016 champion Beth Allen all in the field.

European Solheim Cup captain Catriona Matthew is here, as is England’s Bronte Law – who was an integral part of the 2019 Solheim Cup victory at Gleneagles. US stars are out in force with Lizette Salas, Paula Creamer, Angel Yin, Alison Lee and Lindsey Weaver all in the field, as well as Thailand’s Moriya Jutanugarn.

Once again there will be 36 teams playing this week with each team consisting of three professionals and one amateur. The teams will be chosen through the draft where 36 team captains were decided based upon the official Rolex World Rankings as of Monday 26th July.

In a random order, the 36 captains will select the first player to join their team and from the remaining field, another professional will be randomly assigned before the amateur is also named to complete the line up.

It is a ‘two-from-four’ format which sees the best two scores on each hole taken forward for the team competition; while each professional will also complete every hole and the score will be used for the individual competition.

As a result of the format, it will mean that the amateur will contribute to the result of the game and could have the chance of holing the winning putt.