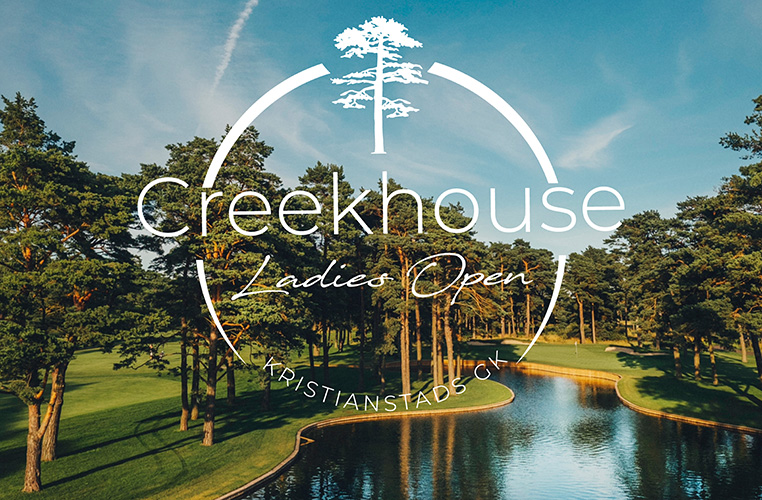 This week the Ladies European Tour (LET) heads to Kristianstad Golf Club on the South coast of Sweden, as we enter into the 15th event of the season.

The picturesque course, which plays host to the Creekhouse Ladies Open in Åhus, is the second successive tournament held in Sweden, after last week’s Didriksons Skafto Open, which was won by Pauline Roussin Bouchard.

There is sure to be drama aplenty across the four-day event, here are three things to look out for…

All to play for in the Race to Costa Del Sol

It’s looking like a three-way battle at the top in this year’s Race to Costa del Sol, with Atthaya Thitikul, Steph Kyriacou and Sanna Nuutinen all in the hunt for the top prize with nine tournaments remaining in the season.

The trio all finished in the top ten last week in Skafto, with Nuutinen finishing the best of the bunch in fourth to tighten the gap at the top of the standings.

Thai star Thitikul still leads the way with 2,157.46 points as the players make the journey South this week, but with the talented triumvirate still all consistently performing week in, week out, a victory for either of the three this week could be a tide-turner as we head into the climax of the season.

No better location to make Åhus our home

The panoramic views across Kristianstad Golf Club are ones to behold, with the Åhus course recognised as one of the most iconic courses in Sweden.

The historic course is close to celebrating its centenary year, having opened in 1924, and is one of the country’s oldest courses, with the LET having previous experience of tournaments at the venue.

The course hosted the Kristianstad Open back in 1986, with Liselotte Neumann, Helen Alfredsson and Laura Davies all taking part, while Australia’s Corinne Dibnah took the victory.

There have also been a number of LETAS events staged on the shores of Hanö Bay, with home favourite Linn Andersson and Isabella Ramsay taking victory in the Kristianstad Ahus Ladies PGA Open in 2013 and 2014 respectively.

The course has undergone major changes recently to leave it regarded as one of the top courses in the Nordic region, with the course voted the third best course in Sweden by Swedish Golf in 2020.

There will be plenty of contenders all vying for the title this week in Kristianstad, with quality everywhere you look across the field.

Thitikul, Kyriacou and Nuutinen will all be eager to get one over their rivals, while Aramco Team Series – London winner Marianne Skarpnord will be searching for a second victory of the season.

Italian Ladies Open champion Lucie Malchirand will also be in Åhus, while home favourites Caroline Hedwall and Linda Wessberg will be fiercely backed by their home crowd.

In fact, the locals will have a whole swathe of compatriots to back this week, with no less than 25 Swedes in the field, with Linn Grant looking to follow up her spectacular professional debut in Skafto last week with another strong showing this time around.

Emelie Borggren will also be eager to impress in the days ahead, with this being her home course, and will be looking to put her knowledge of the area to good use.