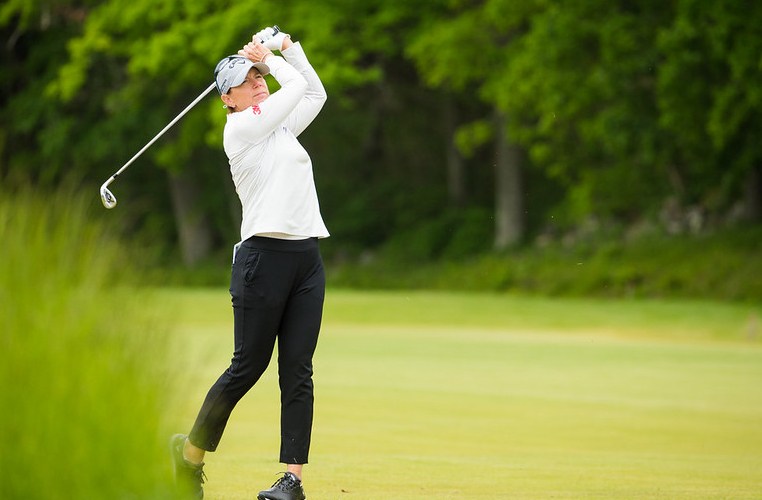 The LET season keeps on giving with its third consecutive tournament week and next up is the Scandinavian Mixed which takes place at Vallda Golf and Country Club.

Here are three things to watch out for in Sweden…

Hosts with the most

Henrik Stenson and Annika Sorenstam are hosting this week’s tournament in Sweden with the legendary Swedes both competing too. Stenson was the first male Swedish and first male Nordic major champion following his victory at the 2016 Open Championship at Royal Troon. He has also represented Europe five times at the Ryder Cup winning on three occasions.

The term Greatest Of All Time is used in sport and Sorenstam fits that description perfectly with 72 LPGA wins including 10 majors and 17 wins on the LET, no one can doubt that she dominated during her time on Tour. The 1995 LET Order of Merit winner also played in eight Solheim Cups, winning on two occasions, captained in 2017 and is the captain of the European PING Junior Solheim Cup Team this year.

In an exciting week on Tour, the Scandinavian Mixed sees players from the European Tour and the LET playing on the same course and competing for one prize fund and one trophy. The field consists of 156 players and is equally split with 78 men and 78 women.

The first two rounds will see the groupings mixed with either two men and one woman or two women and one man playing together. After the second round, the top 65 players and ties will make the weekend irrespective of gender. While groupings for rounds three and four will continue to be mixed with the course set up remaining the same for all participants.

The 2020 Race to Costa de Sol champion Emily Pedersen begins her LET season this week at the Scandinavian Mixed. After a solid start to the season, the Danish star had phenomenal success in the closing months of 2020 when she won the Tipsport Czech Ladies Open to claim her first LET title since 2015.

Pedersen then found her groove and was soon on a roll picking up a hat-trick of victories at the Aramco Saudi Ladies International Presented by Public Investment Fund and the Saudi Ladies Team International (Individual & Team). To cap off her year Pedersen claimed her fourth trophy and third individual title in three weeks with victory at the Andalucía Costa del Sol Open de España. The Dane finished T23 at last week’s US Women’s Open and will be hoping to kick off her LET season in style.