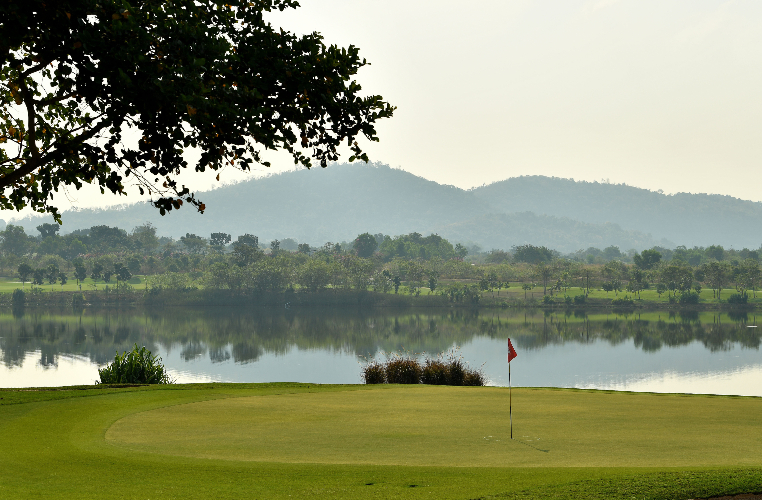 After two weeks in South Africa, the Ladies European Tour (LET) moves onto its next double header with a fortnight in Thailand.

Here are three things to look out for over the next two weeks.

The LET is back in Thailand for the first time since 2019 as it gears up for the Trust Golf Asian Mixed Series – two tournaments co-sanctioned with the Asian Tour.

Siam Country Club near Pattaya is one of Asia’s finest golf clubs and has hosted numerous prestigious international championships. The Waterside Course will be the venue for the events taking place on 7-10 April and 13-16 April.

These two weeks sees more mixed tournaments added to the LET’s calendar with the success of the Scandinavian Mixed hosted by Henrik and Annika in 2021.

Both events will feature 60 LET players and 60 Asian Tour players along with 24 sponsor invites including local amateurs and those who have performed well on the TrustGolf Tour.

Each tournament will offer a prize fund of $750,000 USD along with Official World Golf Ranking points, as well as Order of Merit and Race to Costa del Sol points.

Big Names Ready to tee it up

Plenty of LET stars will grace the Waterside Course with Finland’s Sanna Nuutinen, who finished fourth in the 2021 Race to Costa del Sol, teeing it up as well as Sweden’s Maja Stark, who turned professional last summer and has already won twice on the LET.

Another two-time winner England’s Meghan MacLaren is beginning her 2022 LET season in Thailand, while five-time LET winner Marianne Skarpnord of Norway and England’s Alice Hewson, who came third in last year’s Scandinavian Mixed, are just a few more of the names competing.

Reigning Asian Tour Order of Merit champion Joohyung Kim from Korea is part of the strong line-up along with current number Sihwan Kim of the United States.