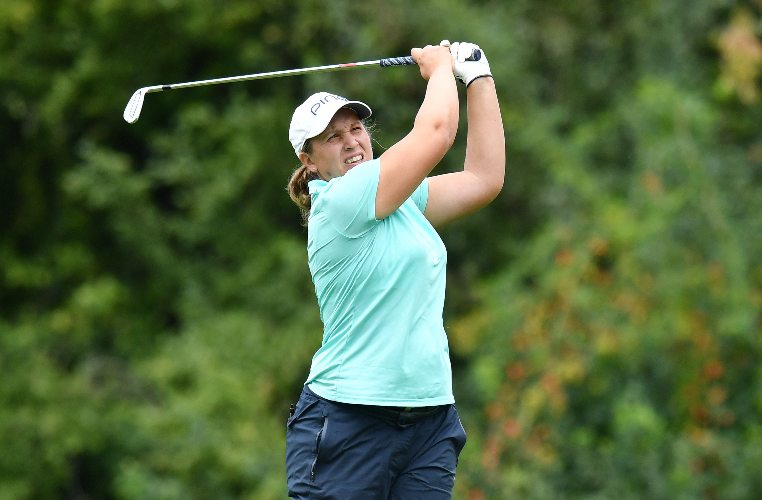 September saw no slowing down in the 2022 Ladies European Tour season, with four more action-packed tournaments throughout the month which produced all matter of drama.

We returned to Finland to kick the month off, as Anne-Charlotte Mora claimed her maiden LET victory on the island of Åland at the Åland 100 Ladies Open bye Ålandsbanken, before Liz Young claimed her first win in 14 years on tour with success at the VP Bank Swiss Ladies Open a week later.

A week later we had another first-time winner, as Ines Laklalech saw off Meghan Maclaren in a playoff at the Lacoste Ladies Open de France to earn herself the trophy in Deauville and with it become the first ever Arabic and North African winner on the LET.

And the breathtaking month came to a climax at Dromoland Castle last weekend, as we returned to Ireland for the first time in ten years, with Klara Spilkova earning herself a second LET title after overcoming Nicole Broch Estrup and Ursula Wikstrom in a playoff.

So much drama, so many great shots. Below we’ve whittled it down to four super efforts from the month’s action, and you can vote for your favourite on the poll to decide who will win Shot of the Month for September.

Maiken Bing Paulsen’s approach on the tricky 12th hole in Finland was a matter of inches away from a hole-in-one at the start of the month, while Anne-Lise Caudal did similar at the 11th in Switzerland, with the French star peppering the pin on the par-three.

Many of you will have already seen Spilkova with her shoes and socks off to get in the water on the penultimate hole of the KPMG Women’s Irish Open to rescue par, and that shot had to be included in this, with the Czech star making the up and down from the water look easy in Ireland.

While VP Bank Swiss Ladies Open champion Young finishes off the selections by showcasing exactly the sort of golf that saw her win that precious first win on tour with a fantastic shot from the trees in Switzerland.

Four choices, but only one can win, vote for your favourite below.